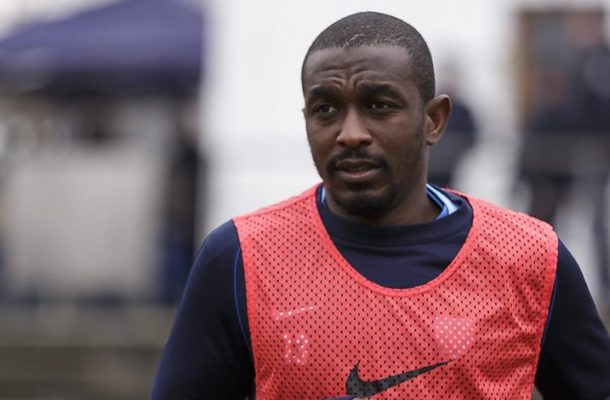 Former Ghana International Charles Takyi played most of his football in Germany for St Pauli and also SV Hamburg in his formative years.

The 35 year old was part of the St Pauli team who gained promotion into the Bundesliga against all odds in 2011 and has found memories of his two sides.

“It was David's victory against Goliath, because Hamburg SV had many stars in his team. But unfortunately we didn't win any more games after that and were relegated from the Bundesliga. ”

The Ghanaian also played for the HSV amateurs, but because of the many years at the Millerntor he felt more drawn to the local footballers: “The two climbs in 2007 and 2010 welded us together. I'm still in contact with many of my teammates. ”

Trainer training with Timo Schultz For example about Timo Schultz, with whom he was just completing a trainer training (A license) in Mainz. He also has contact with Fabian Boll, Ian Joy, Jonathan Bourgault or Florian Lechner every now and then.

His then St. Pauli coach Holger Stanislawski offered him the "Du" many years ago. But "Sir Charles" didn't accept it. It should definitely stay that way: "I have too much respect for Stani, he has shaped me too much, we have achieved great things with him. He will always be a special person for me. "

Takyi (35) has ended his active career and has been the full-time assistant coach of the Schalke U19 team this season alongside talent expert Norbert Elgert (63).

“It's a great job, I can learn a lot. I want to develop myself further as a trainer to get as far as possible. I have been very lucky in football and in life and I want to help young players achieve their dreams. "he said.