Scientists Predict 'Catastrophic Consequences' for Mankind as Insects Die Out 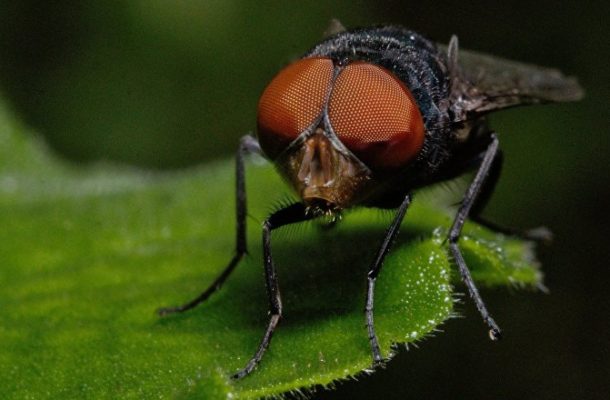 Scientists believe that intensive agriculture and the heavy use of pesticides are the main drivers of the massive insect loss which may finally lead to many birds, reptiles, amphibians and fish that eat insects starving to death.

Insects, which make up two-thirds of all life on earth, could be extinct within a century, according to the first global scientific review published by the Biological Conversation journal.
The review, which looked at 73 studies conducted around the world, claimed that more than 40 per cent of insect species are currently declining, adding that the rate of extinction is about eight times faster than the respective rate for birds, mammals and reptiles. READ MORE: Jurassic Park Recipe? Ancient Insect Found Preserved Inside Opal

"The [insect] trends confirm that the sixth major extinction event is profoundly impacting life forms on our planet. The repercussions this will have for the planet's ecosystems are catastrophic to say the least," the journal warned.
Review author Francisco Sanchez-Bayo told The Guardian that if insect species loss cannot be halted, it will also have catastrophic consequences for the survival of mankind.

"It is very rapid. In 10 years you will have a quarter less, in 50 years only half left and in 100 years you will have none," he said, referring to the forecast rapid decline in insect populations. READ MORE:Hopes of Insect Food Boom Crushed as 'Europe's Largest' Factory Closed Down 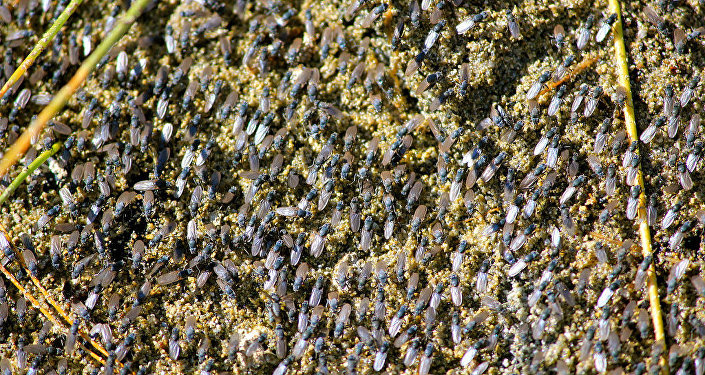 Pretty Fly for a Dry Guy: Bearded 'Hipster' Insect Learns Scuba Diving
Sanchez-Bayo also cautioned that "if this food source is taken away", it may lead to many birds, reptiles, amphibians and fish that eat insects ultimately starving to death.
"Agricultural intensification" as well as the use of pesticides and herbicides are the main factors driving this decline, according to the expert.
He also stressed that the review's unusually strong language aims to "really wake people up", adding that "when you consider 80 per cent of biomass of insects has disappeared in 25-30 years, it is a big concern".Source: sputniknews.com