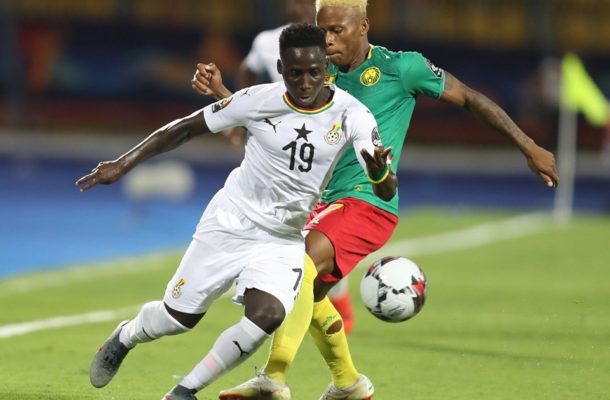 The diminutive winger has been one of the revelations at the ongoing Africa Cup of Nations in Egypt and clubs are taking notice.

The 23 year old was at his best for Ghana against Guinea-Bissau on Tuesday, a game which was reportedly watched by scouts of the Scottish champions.

Owusu is currently on the books of Serbian club Cuckaricki who are not too keen on losing their prized asset.

It remains to be seen just how much The Hoops will be willing to pay in order to sign the Ghanaian international.