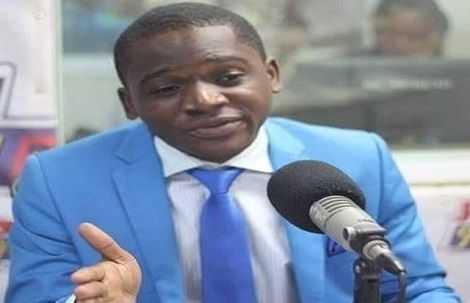 A Security Analyst, Alhaji Irbard Ibrahim, has expressed optimism that all the country’s security agencies will put in their best to ensure a peaceful election on December 7, this year.

He has, therefore, asked Ghanaians to have confidence in the security agencies to provide adequate security to ensure a peaceful election.

Speaking in an interview with the Daily Graphic, Alhaji Ibrahim, observed that Ghanaians, especially politicians, sometimes accused the security agencies of being complacent to the extent of raising red flags that they were not independent in the discharge of their duties.

Such accusations, he said, were often based on the fact that the Chief of Defence Staff, the Inspector General of Police, the Director of the Bureau of National Investigations (BNI), among others, were protocol appointees and would, therefore, work to support the party in government.

“The 2016 elections have shown that our security services can rise above partisan allegiance and loyalty and uphold the ethos and standards of professionalism. I am optimistic that this election, just like the 2016 elections, the security agencies would work professionally,” he said.

Alhaji Ibrahim pointed out that the run-up to the 2016 election was more tense than this year’s election and was optimistic that the security agencies would rise up to the occasion.

He said if Ghanaians would remain their true selves as a peace loving people who would not see elections as war but rather a battle of ideas, they would come out safe in this year’s election too.

The security analyst, therefore, called on the security agencies to ensure that there was adequate security at the polling stations on election day.

That, he said, should continue until the declaration of the results.

Alhaji Ibrahim said another critical area the security agencies should pay attention to was the transition period due to excitement and other celebrations that could provoke conflict.

“When an incumbent party loses, the youth of the winning party hold sway, attacking state institutions with the aim of clearing the remnants and influences of the party that lost.

Apart from snatching of ballot boxes, most electoral violence are as a result of security agencies losing control when a new political party is declared winner against the incumbent,” he stated.