Sefa Kayi has no nomination in my upcoming awards - Dr. UN 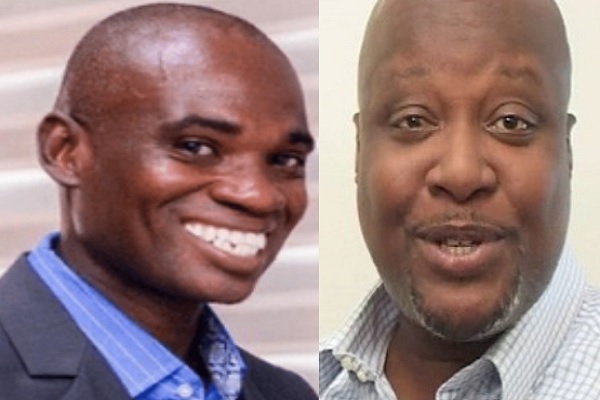 Chief Executive Officer (CEO) of BluePrint Mission International, Kwame Owusu Fordjour, has lamented how he wished ace broadcaster with the Despite Media Group, Kwame Sefa Kayi gets the opportunity to be part of his upcoming awards.

Speaking exclusively to the Ghanaguardian.com, Dr. UN as he is popularly referred to, said unlike his last awards, Kwame Sefa Kayi has no nomination this time around.

He said he was saddened as to why the ace broadcaster refused to honour his invitation to be honoured by him last year.

Blue Print Awards led by Dr. UN, in 2020 awarded many in all circles including very prominent people. This involved politicians, broadcasters, businessmen, etc.

Dr UN was however arrested and later granted bail after the awards which many have deemed as fake due to its association with the United Nations (UN).

But months after incident, Dr. UN appears unperturbed and has indicated he is even coming up with a bigger award event in March 2021.

He, however, said Kwame Sefa Kayi will be well welcomed if he is prepared to be honoured after a successful nomination.