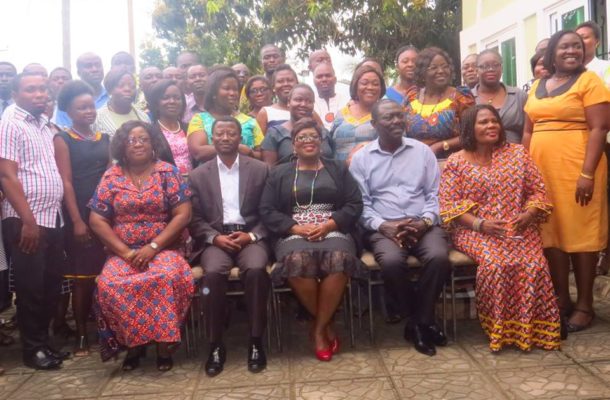 The Ministry Of Gender,Children, and Social Protection on Tuesday  held a sensitization workshop for MMDAs, MDAs and CSOs on the National Gender Policy, designing the roles for all stakeholders to achieve the objectives of the policy.

About  100 people from the various MMDAs, MDAs and CSOs turned up for the event at the Meaglet Hotel in  Adenta, Accra.

The acting director of the Department of Gender, Comfort Asare , in her welcome address, stated that there is the  need to have a well drafted plan to be able to implement the policy which is aimed at achieving gender equality.

"Ghana's  goal towards achieving gender equality targets are guided by its commitment to International Instruments, the 1992 constitution and national development framework," the statement read.

"Gender Equality and Women Empowerment are strategies for reducing  poverty levels, social injustices among women and men, improving health standards and enhancing efficiency of public and private sector investment and domestic finance.Thus achieving gender equality is regarded as the attainment of human rights and a pre-requisite for sustainable development."

The overarching goal of the policy  is to mainstream gender equality concerns into the National Development process by improving the social, legal, civic, political, economic and socio-cultural  conditions of the people of Ghana.

Over the past years the Ministry has carried  on with the campaign to see the Affirmative action bill  passed, after it got a cabinet approval and it is expected to passed by parliament later this year.

Stakeholders were charged to uphold,with high level of commitment, the  policy objectives in order to promote the interest of women in the country.

The workshop sought to bring to the fore the need for all the various departments under the ministry to strategically follow the action plan to address bottlenecks and barriers for the success of the policy.

It demanded effective Gender programms to be carried out annually with adequate budget that can bring direct success through the implementation of the policy.

The workshop also brought women from other sectors of the economy with excellent knowledge about women empowerment to share with participant the way forward into achieving set targets.

But to Madam Asare, the Ministry is well resourced and positioned with the capabilities to mainstream gender equality and women's empowerment into all aspects of good accountable governance practices.

One of the objectives is  to encourage women to take up more economic opportunities including engendering micro-economic and trade policies. 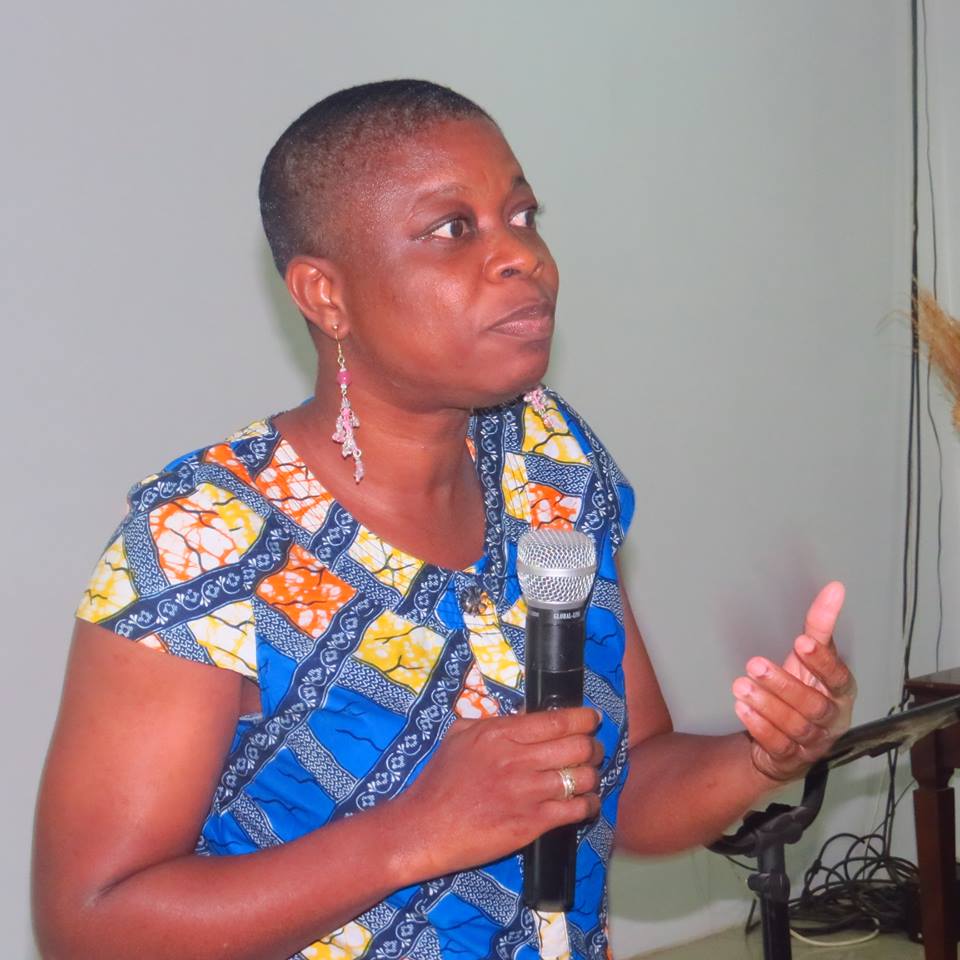 Speaking on how women can excel in a more patriarchal society like Ghana, Madam Esenam Nyador, a female Taxi driver, in sharing her experience with participants,said she sees  no reason why women should sit back and regard some professions as a prerogative for men.

She said the fact that certain businesses are male dominated does not mean women cannot venture into those areas.

"Choosing to be a taxi driver, though is well protected male dominated area, I decided to pick up the challenge to go into it since I love to drive and wanted to make money out my hubby" she said.

"For three years I have been into this profession and the only challenge has to do with society able to digest the fact that am driving for money and not driving myself around town.I'v been on so many platform encouraging women to step out of  the box, not necessary into Taxi driving but any field that has been  dominated by males.I mean put your feet in there and let see what happens."

The policy seeks to have a society in which women and men will co-exist and build a positive gender relations.