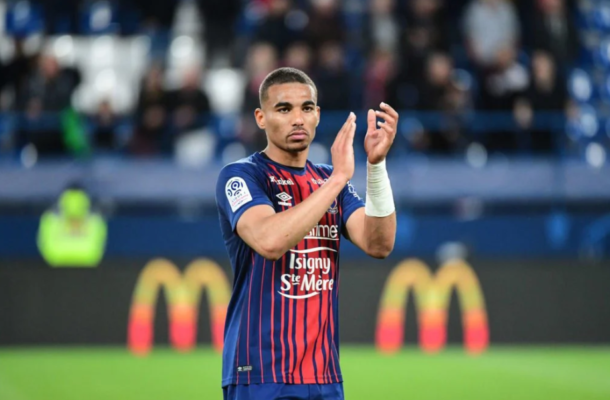 Villareal will bid for 10 million euros for Djiku if they lose Pau Torres who has a lot of interest from  England.