Sex for Grades: I may not have escaped the trap too — Kwaku Baako 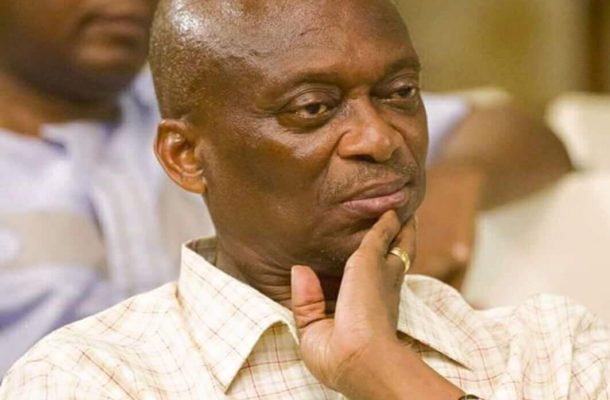 We have been entrapped or tricked in one way or the other as humans. Did u get over it or you were caught in the net of your tricksters?

Managing editor of the New Crusading Guide newspaper, Abdul Malik Kweku Baako Jnr says he is not too sure if he could have escaped the trap in the BBC African Eye's "Sex for Grades" documentary.

According to him, the quality of him being honest and having strong moral principles was going to become obvious or visible.

"I'm not sure if I might succeed in beating this kind of trap because the animal in me might come to the fore. That's the integrity I'm talking", said Kwaku Baako.

Speaking on Joy FM's news analysis programme 'NewsFile' on the BBC "Sex for Grades", Kweku Baako said most of such undercover documentaries are produced from the things that are being said about some situations around us.

Reacting to issues raised about entrapment as a way to discredit the documentary, Kweku Baako noted that the only antidote to the issue of entrapment is integrity.

He also stated that as humans, we should always be of high moral standards to avoid this phenomenon.

"The cure for this whole entrapment is integrity, integrity is your amour against this so-called entrapment and usually undercover journalist when they want to do these things is not just a flight of imagination, it is because they hear things and fingers and voices are pointed in certain directions, there is always that base from which they proceed.."

Outspoken Political Science lecturer, Professor Yaw Ransford Gyampo and Dr. Paul Kwame Bukator of the University of Ghana were implicated in the said video. The two have since been interdicted.

Prof Gyampo, has however denied his involvement in any sex for grade act.