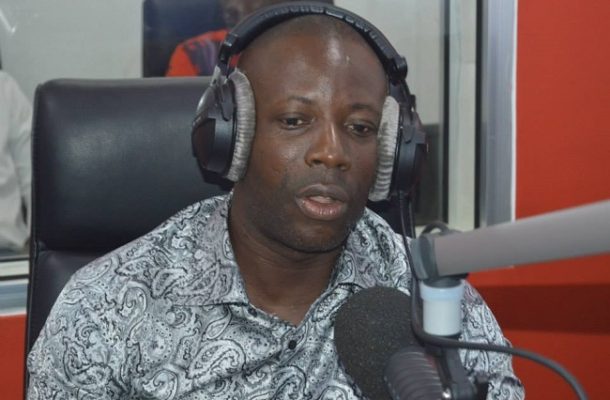 Controversial man of God and self-acclaimed sex addict, Prophet Kumchacha, has taken to the air to condemn men who try to have sex with women on their first date.

He stated that there are a lot of men whom for their first date, instead of taking the lady out to know more about each other over some drinks, they rather try to get in her pants.

Kumchacha voiced this opinion while discussing the topic “First date dos and don’ts”, in an interview with eTV Ghana’s Adwen-the Love Doctor on ‘In Bed with Adwen’. He explained that this is a very serious issue.

“Look at how scary the world has become, yet you meet a lady and still want to have sex with her on the first day. There are also some women whom, on the first day of meeting a man, avail themselves for sex”, he observed.

The prophet shared an instance with a question, “What if when you met me, I had just recovered from madness and it kicks back in while we’re in bed having sex? What would you do?”

Prophet Kumchacha advised that when two people meet for the first time, none of them has any idea if the other is a spirit, a tree, a mermaid or whatever, hence they should get to know each other better, before engaging in any sexual act.

“From my experience, if you meet a woman and she wants to give herself to you on the first date, she is either a witch or she has some disease which she wants to transfer to you”, the controversial pastor revealed.