SHOCKER: Ghanaians are the leading murderers in London? 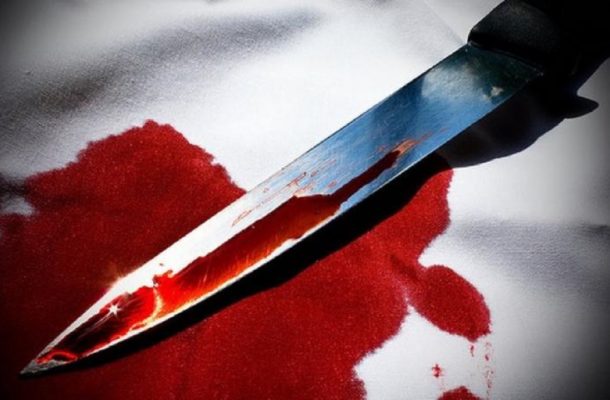 London, one of the oldest cities in the world, has a storied history of gruesome crimes and murders. The city seems to be the home to serial killers, poisoners, and those who neglect and torture. It is where creepy historical murders occurred, and where infamous murderers lived. And while Jack the Ripper might be the city's most well-known killer, there are countless other nasty murderers who stalked the streets of London.

A Ghanaian residing in London has detailed the 'unacceptable' ways some Ghanaian nationals are leaving their lifestyle in the UK, allegedly making them the 'leading murders in London'.

According to Osomafo Kwasi Brothers, it was about time Ghanaians in the UK changed their lifestyle and attitude for the better. He said: "This makes it difficult for some Ghanaians in UK to identify themselves as Ghanaians."

He said some of the Ghanaian residing in the UK are very wicked and extremely ungrateful that they could cause their fellow countrymen to be deported back home in Ghana.

Osomafo also alleged that Ghanaians are currently the leading prisoners in South and Northern London.

Below is the full write-up:

I am a Ghanaian and I feel proud to be a Ghanaian. Recently my attention has been drawn to unacceptable behaviours among my fellow Ghanaians living in UK and I feel it is the right time to bring it to light for Ghanaians to begin to change their life and attitude for the better. This makes it difficult for some Ghanaians in UK to identify themselves as Ghanaians. Wickedness can be found in every human society but if it goes beyond the human expectations then drastic measures must be put in place to tackle it. As humans some Ghanaians can be very wicked and ungrateful above normal which need extreme measures to clamp it down.
My findings bring out some extreme unacceptable behaviour among Ghanaians in UK include:

(1) The only people in this world who can report their fellow countrymen to be deported are Ghanaians. A policeman in London asked me why do Ghanaians do that.

(2) They are the leading murderers in London as at now. An official call has been made for solution on young Ghanaian British killing themselves in UK.

(3) They are also the leading prisoners in South and Northern London.

(4) They, mostly women, are among the leading group to be declared single parents often resulted as the women call police to get their men removed from home. The causes have been identified to be too materialistic minded people among some of our females.

In my personal opinion I attribute these problems to the nature of upbringing in our society these days. Losing our culture and traditions to an edited and diluted version is the underline cause.
As a concerned Ghanaian what do you think are the causes of all these negative lives among Ghanaians in UK???