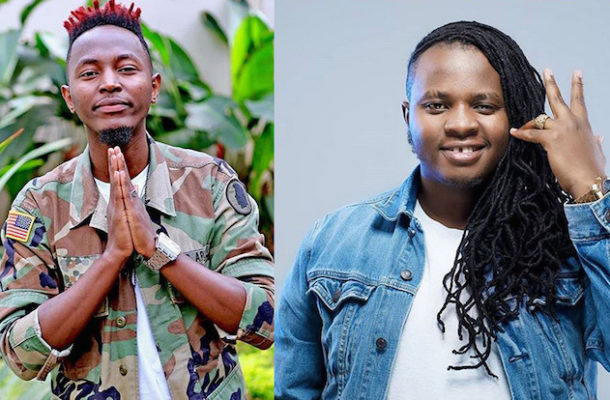 The Nakuru woman claimed that she was first contacted by Hopekid on social media in November last year and after flirting for some time, she travelled to Nairobi to meet the singer – with plans of having sex.

She alleges that Hopekid took her to DK Kwenye Beat’s house in Donholm, Nairobi where they all had sex.

And after she returned to Nakuru, two months later, DK Kwenye Beat reached out to her, had unprotected sex and got infected with the STI and she became suicidal.

Reacting to the allegations, DK noted that it might have happened a longtime as he had since embarked on a journey of changing his ways.

“Following the story going around, I would like first and foremost to repent to God Almighty for living a life of sin.

"Secondly, I would wish to apologise to my girlfriend who has been nothing but supportive to me especially during this difficult season.

"I would also wish to apologise to the church fraternity, my family, everyone who consumes my music and anyone who looks up to me I’m sorry. I am not a perfect man. I am a fallen man… I am a changed man from what I was back then.

"Sadly, this story has come out when I am on my way to complete reformation,” said DK.

However, Hopekid has remained adamant that he was not involved.