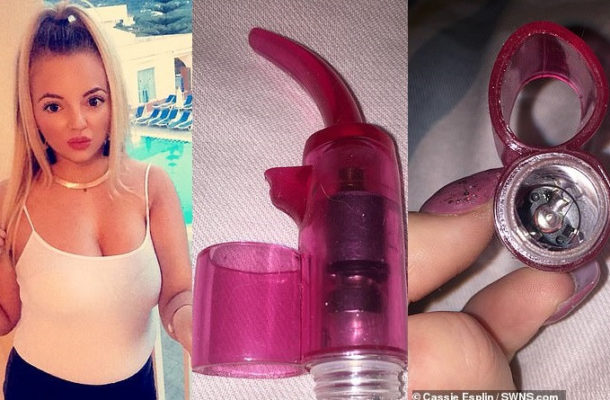 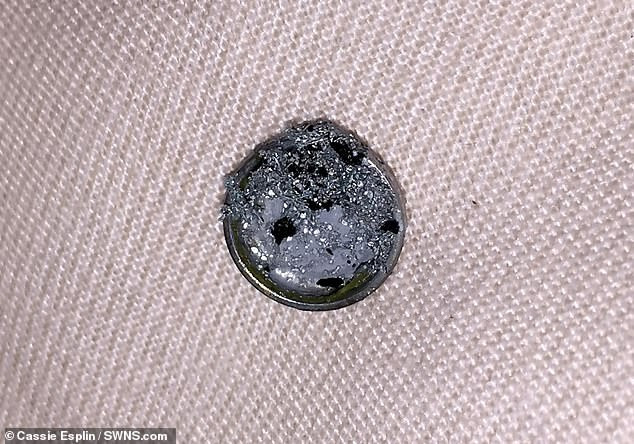 She said: 'Thank God I wasn't using it. It could have caused some damage. I jumped out of my skin I was in so much shock.

'I just thought "oh my god what has just happened". I was holding it close to my face and it could have hit my eyes. I could have been blinded by a £4 sex toy.' 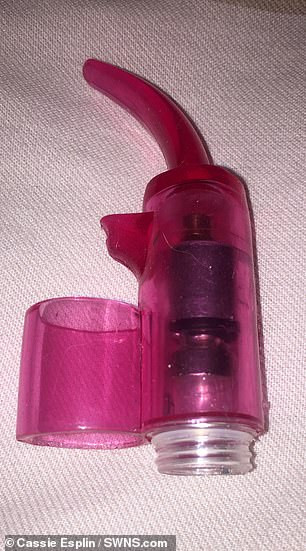 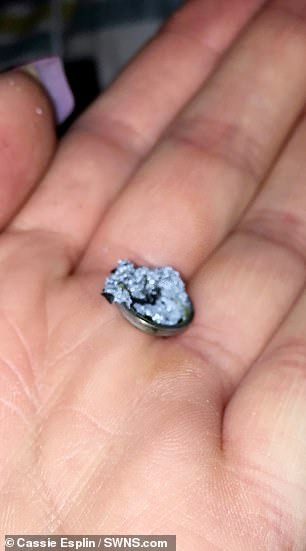 She added: 'I was going to try if for the first time and it made a really loud bang. I just froze. I was so shocked.

'As soon as I put the batteries in it just exploded in my hand,' she said. 'Part of it hit the ceiling and landed on my chest.' 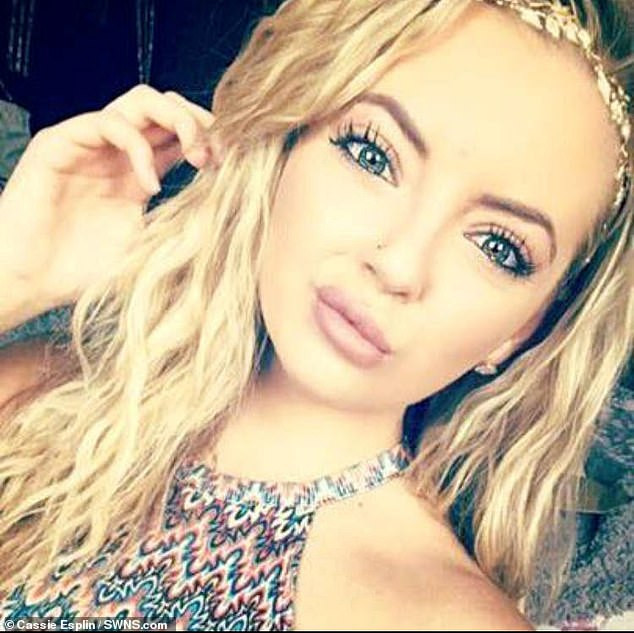 A spokesperson for Lovehoney said: 'This is the first complaint we have received about this product.

'We offer all customers a refund if they complain that a product is faulty as part of our customer service. We take all customer complaints very seriously.

'We have spoken to the complainant and are arranging collection of the product for full testing.' 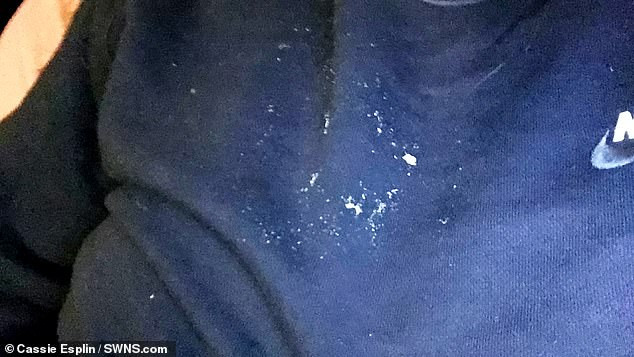