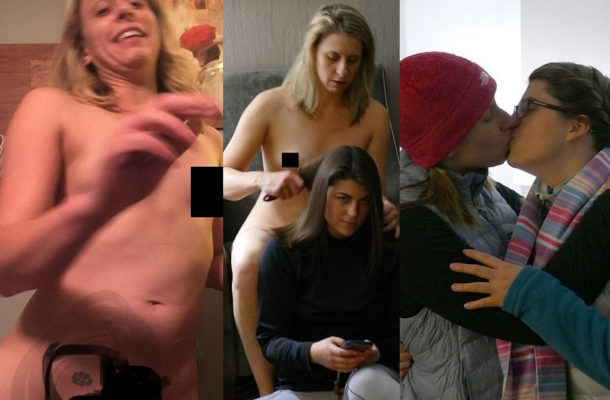 Shocking photos of Democrat Katie Hill posing naked and making out with her young female aide have surfaced online.

In the images obtained exclusively by DailyMail, the congresswoman, 32, was also captured naked brushing the young woman's hair, who DailyMail identified as Morgan Desjardins, 24, from Santa Clarita, California. 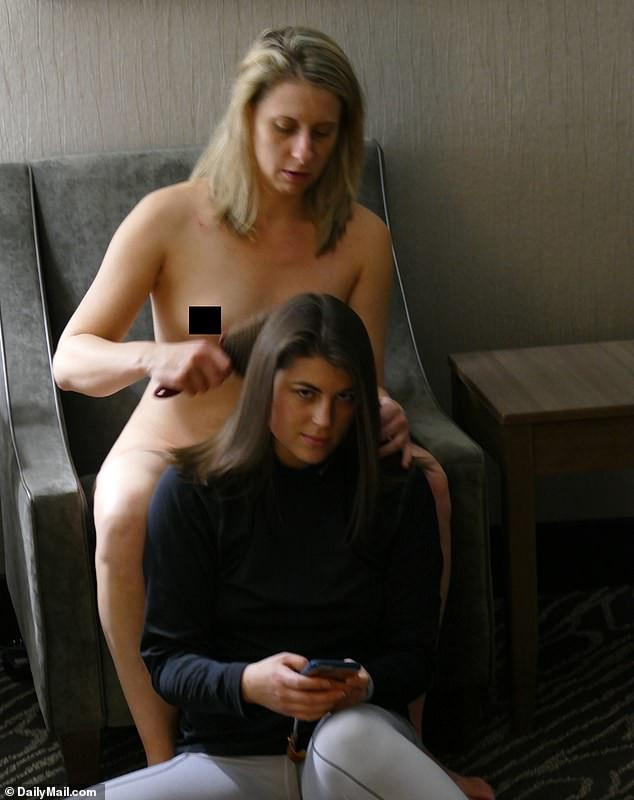 In another photo, Ms. Katie was also pictured with a tattoo of what appeared to be a Nazi-era Iron Cross while holding a giant bong filled with a murky brown liquid.

According to Daily Mail, the aide, Desjardins began a relationship with Hill and her husband Heslep in late 2017 when she was 22, shortly before the Democrat hired her as a campaign aide, a source close to the three claimed. 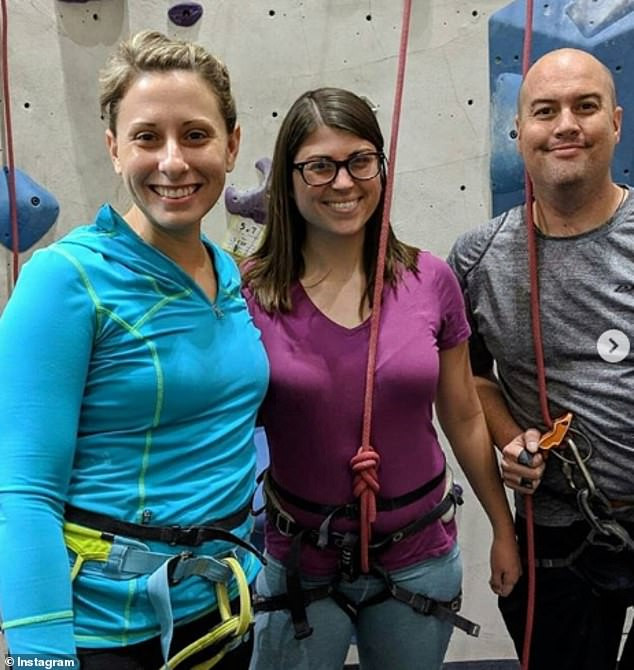 But their three-way affair broke down this summer when Hill told both her husband and her lover that she wanted to focus on her work and then moved to Washington DC.

Sources revealed that Hill and Heslep posted her naked photos online under a thread called 'WouldYouF**kMyWife'. 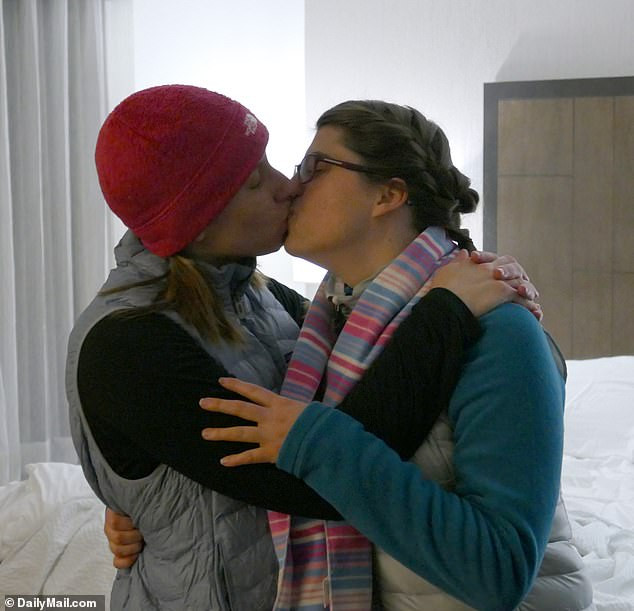 In 2016, Heslep, who Hill is currently divorcing, allegedly posted a naked picture of his wife on two forums of social media site Reddit called 'WouldYouF**kMyWife' and 'wife sharing', according to a source close to the couple.

Text messages obtained by DailyMail.com also exposed the affair between the trio. 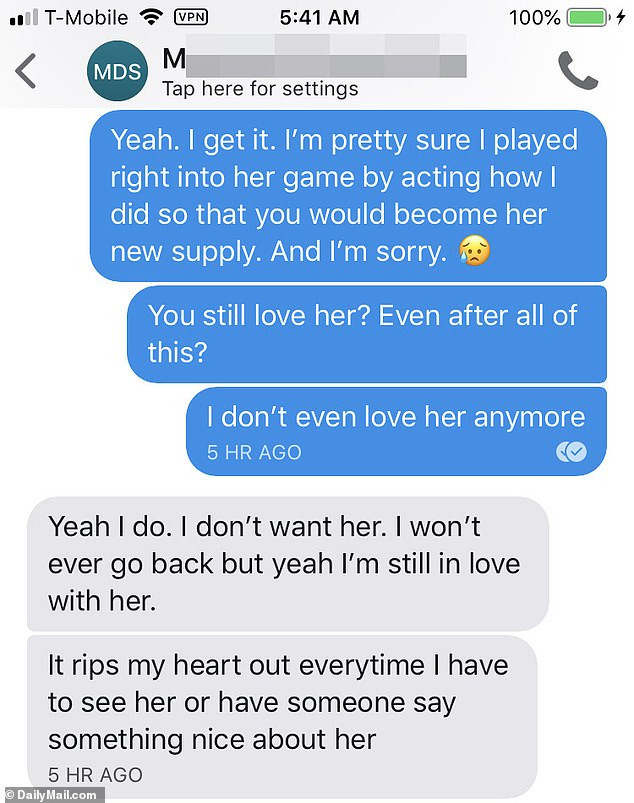 A former tenant of the estranged couple told Daily Mail that Hill and Heslep, had a 'sexual relationship' with a 21-year-old woman in 2010, the same year they were married.

The tenant said he rented a room in the couple's Santa Clarita ranch and 'walked in on the three of them' multiple times. 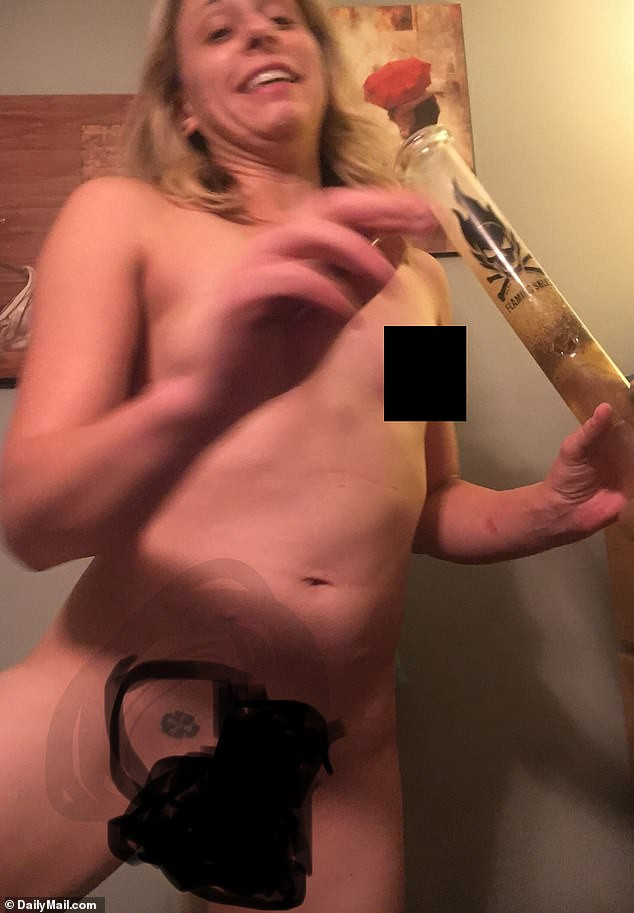 'I can absolutely confirm stuff like this went on even back then,' he told DailyMail.com. 'I left the house after six months because of all the weird sexual stuff going on in the open.

'I walked in on the three of them in some very weird situations a few times so I know there was a sexual relationship going on.' 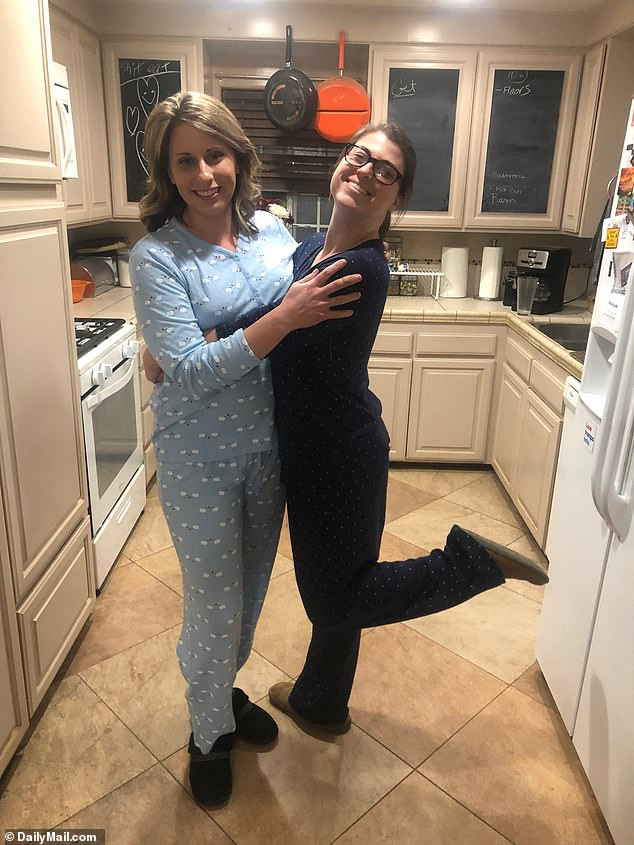 The relationship continued until around May 2019, when Hill told them she was breaking it off to focus on her political career, the leaked texts reveal. 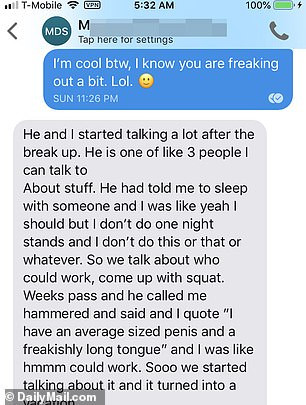 In a letter to her constituents on Wednesday, Hill admitted the relationship with her 24-year-old female aide but she did not name Desjardins.

But the House Ethics Committee are now investigating Hill's relationship with Desjardins, which could violate congressional rules.