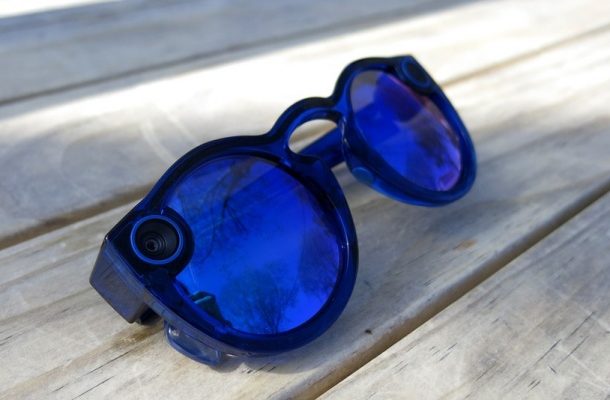 Snap is making another major update to Spectacles that finally addresses one of the biggest issues with the camera-enabled glasses: the videos are too hard to watch outside of Snapchat.

Beginning Friday, the app will let you export photos and videos from Spectacles as either square or widescreen clips, in addition to its proprietary circular format.

The change will affect both versions of Spectacles and will apply to new and old photos and videos shot with the glasses. All you have to do is get the latest version of the Snapchat app and the new export options will appear in Memories.

Previously, the photos and video shot on Specs were limited to a circular format only used by Snapchat, which meant they looked great in the app, but not so much anywhere else.

The update comes at a time when Snap — faced with mounting pressure from Facebook — is taking unprecedented steps to open up its platform. Last week, the company launched its developer platform, which opens Snapchat to third-party developers in ways that were once unthinkable for the company.

As far as Spectacles are concerned, this is just the latest example of Snap trying to address prior missteps. In addition to improving the hardware, the second version of the glasses are also a lot easier to buy.

Whether these improvements will be enough is another matter. Snap took a $40 million loss on the first version of its Specs — thanks partly to its unconventional retail strategy — selling around 220,000 pairs.

Snap has yet to provide any figures for its second-gen Specs, but they haven't attracted nearly the same hype as the first time around.

But, by finally making it easier to share Spectacles content outside of the walls of Snapchat, the company might just be giving would-be buyers the reason they need to break out a pair for summer. Or, at the very least, dust off the ones they already own.