Some event organisers pay me with weed - Blakk Rasta laments 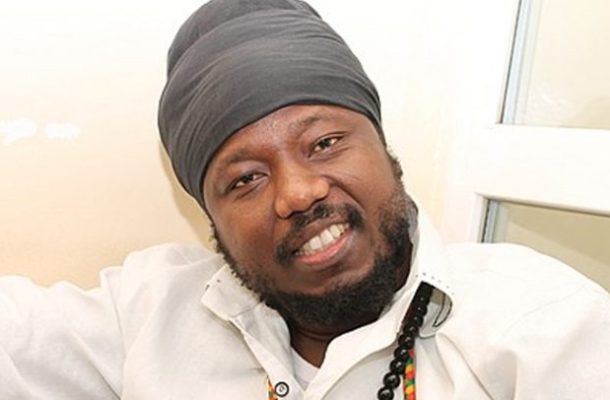 Ghanaian Reggae artiste and media personality, Abubakar Ahmed, known in the showbiz circles as Blakk Rasta, has disclosed that some event organisers offer him weed after he has performed on stage.

According to the ‘Barack Obama’ crooner, while speaking to Citi TV, “I come with a full band set to rock the people with full energy, two hours I’m on stage like a mad lion then I finish, and you say all Rasta man need is weed.

“They give you raw weed and transport and tell you to go after the show. People have taken Rasta for granted for far too long."

The artiste further called out an artiste he labelled "a certain bald head," claiming that this artiste is given huge sums of money but when it comes to him (Blakk Rasta), they disrespect him by denying him of what he deserves.

“They will call a certain ball head and pay this person ¢500k to come and mime. Look, I make some of the best songs in the world, but wickedness and greed will let people gravitate towards you,” he added.