Some NHIS voters might still be on register – EC boss 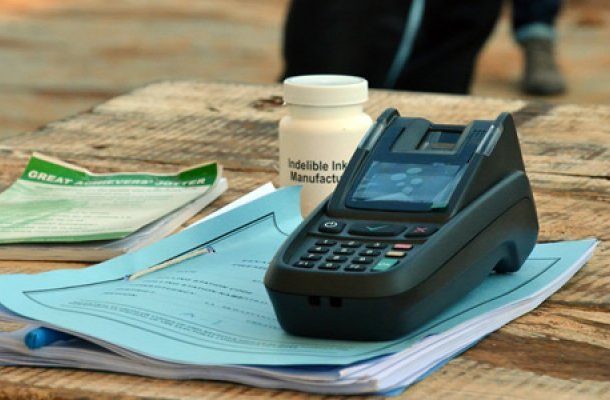 Few weeks after the Electoral Commission deleted 56,000 names from the register for using the National Health Insurance (NHIS) cards as a proof of Ghanaian citizenship, the commission's chairperson, Charlotte Osei has said the names of some of these registrants might still be on the register.

“It's possible because of the human part [involved in the process]… So it was a manual process…That is why the Supreme Court said that delete all those you have submitted including those you will find,” she said on Good Evening Ghana on Metro TV.

The Supreme Court on July 5 ordered the EC to delete such persons on the register and re-register them if they are able to proof their citizenship.

The order was made in case in which former National Youth Organiser of the People's National Convention, Abu Ramadan and one Evans Nimako challenged the credibility of the electoral roll for the 2016 general elections.

She explained that because the information was not on their central database they had to contact their over 200 district offices to provide them with the list.

“…the information was not available on the database, it was only available on the actual form 1A that were provided when people go and register. It has a column for National Identity Number [where the type of ID used was indicated].”

Following the deletion, however, the commission opened a ten day window for such persons to be re-registered after which the exercise was extended following several appeals from the opposition New Patriotic Party.

Meanwhile, the exercise is expected to end by close of today [Friday].