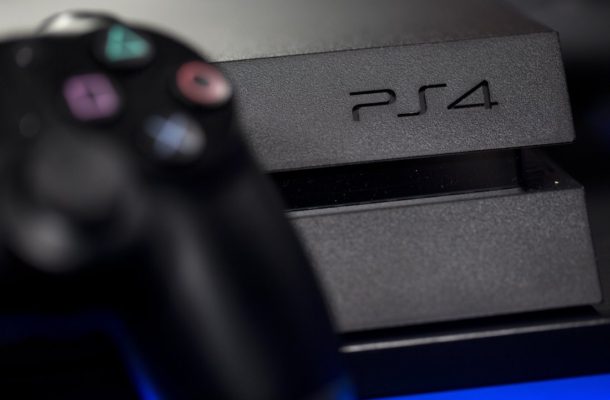 A logo sits on the front of a Sony PlayStation 4 (PS4) games console, manufactured by Sony Corp., in this arranged photograph taken in London, U.K., on Friday, Nov. 15, 2013. Sony, who released the PlayStation 4 game console today, is confident it can meet analysts' sales estimates of 3 million units by year-end, exploiting an early advantage over Microsoft Corp.'s Xbox One. Photographer: Simon Dawson/Bloomberg via Getty Images

It sounds just like Nintendo's plans to drive mobile players back to Nintendo platforms
On its face, it doesn’t sound like so much: Japanese news-watcher Nikkei is reporting that Sony plans to launch “five or more” mobile games by spring 2018. Furthermore, Nikkei says the games are aimed at Japan and “other parts of Asia.” There’s nothing in the report about plans for other global regions.

But if you’ve been following Nintendo’s mobile plans, which involve creating mobile experiences based on iconic characters and franchises to drive players back to Nintendo-controlled platforms, the story gets a bit more interesting.

That Sony Interactive Entertainment and mobile development subsidiary ForwardWorks want to create games based on PlayStation properties isn’t new. Sony announced ForwardWorks had been created expressly for this purpose back in March.

And ForwardWorks is really just the second coming of a PlayStation-related mobile strategy that started back in 2012 with PlayStation Mobile, a now defunct Android-angled framework designed to get PlayStation Vita games (Sony’s devoted games handheld) onto other mobile devices.

What’s new here, assuming Nikkei is correct, is that these five-plus games could have links to Sony’s PlayStation 4 and forthcoming PlayStation 4 Pro.

When will we know more? Nikkei says Sony should offer game specifics by year’s end.