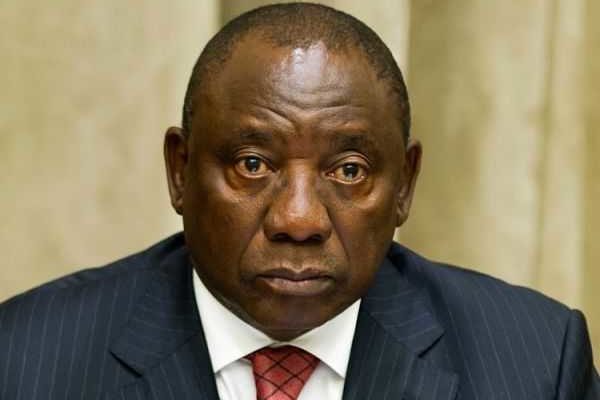 The ban was introduced last month to curb the spread of coronavirus after the beaches were identified as a hotspot for infections.

Speaking to journalists following a tour of the area, Mr Cele said that overall compliance with Covid-19 regulations was much better than he had expected, but some surfers had been arrested on the beach in Langebaan for defying the ban.

"What really irritates about those people is that they are foreign nationals - most of them come from Europe and their beaches are closed and there's lockdown there and they come here to do the mess," he added.

Mr Cele said soldiers would be deployed to help enforce the ban as police numbers in the area were down - about 350 officers had been infected with the virus and about 800 were in isolation.

The Garden Route is one of the most scenic parts of South Africa, and popular with tourists. It runs along the coast in the Western Cape and Eastern Cape provinces.

Police have been patrolling the beaches on foot, in quad bikes and in boats.