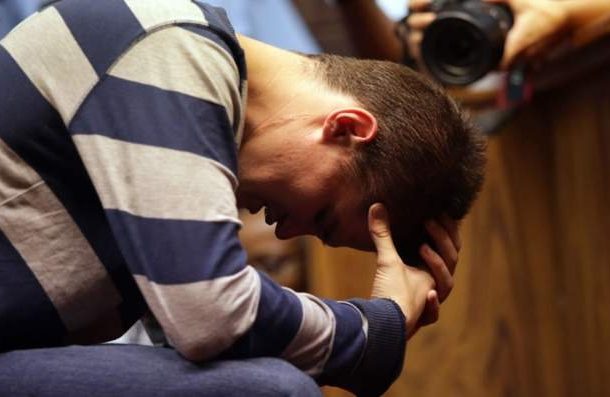 A South African man has pleaded guilty to raping a seven-year-old girl in a restaurant toilet last year.

On the first day of his trial in the city of Pretoria, Nicholas Ninow also pleaded guilty to possession of drugs.

After the attack, a crowdfunding appeal was launched to help cover the cost of the girl's therapy and rehabilitation.

Several recent incidents of gender-based violence - including the rape and murder of 19-year-old student Uyinene Mrwetyana in Cape Town - have fuelled protests in the country.

President Cyril Ramaphosa has promised to push for harsher sentences for rapists and murderers.