Stay away from school campuses - GES to political parties 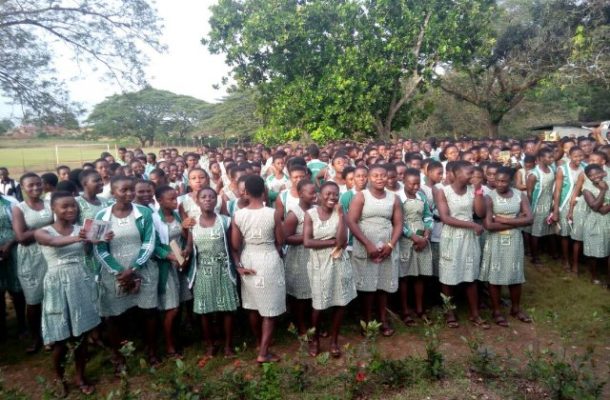 The Ghana Education Service has asked all political parties to stay away from school campuses with their campaign activities.

The warning comes on the back of a viral video in which opposition National Democratic Congress (NDC) activist Joshua Akamba is seen engaging some students of Tempane SHS in the Northern region.

GES has described the engagement “as inciting students against President Nana Akufo-Addo and the Free SHS programme”.

In the video, Joshua Akamba is seen asking the students if the treatment they are receiving under the Free SHS is fair, which they respond no. Again, he asks if they would vote the New Patriotic Party (NPP) again, “No,” they responded.
The video has since caused divided opinion on social media with some calling the bluff of the NPP for condemning the Mr Akamba.

Meanwhile, the Headmaster of the school has been suspended pending investigations into the issue.