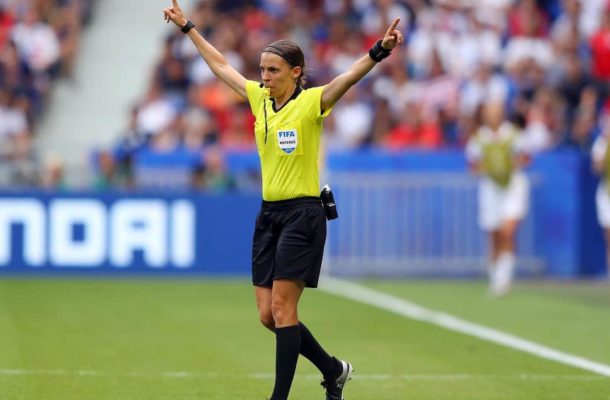 Stephanie Frappart has been selected to referee Liverpool vs Chelsea in the Uefa Super Cup to become the first female official of a major Uefa men’s showpiece match.

Frappart will lead a team made up mostly of female officials. She will be accompanied by Manuela Nicolosi of France and Michelle O'Neill from the Republic of Ireland who will be the assistant referees for the match.

The pair, like Frappart, also officiated at the Women's World Cup final on 7 July. The fourth official will be Turkey's Cuneyt Cakir.

The match is scheduled for the Vodafone Park in Istanbul on 14 August.