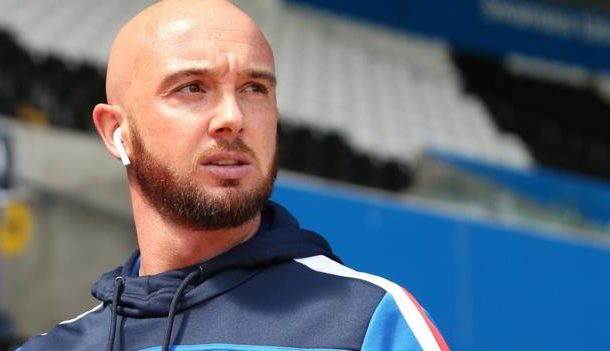 Former Manchester City midfielder Stephen Ireland has left Bolton Wanderers without playing a game, after the club agreed to cancel his contract.
The 32-year-old joined the Championship strugglers on an initial short-term deal in October but did not add to his 304 senior appearances.
The ex-Republic of Ireland international left Stoke in June after their Premier League relegation.

"Bolton would like to wish Stephen all the best," the club's statement said. Ireland began his career at City, spending five years in Manchester, before joining Aston Villa for £8m in 2010.
Wanderers are currently second from bottom in the table, a point behind Reading who are just above the relegation zone.Source: bbc.com