Stop dissing me - Dr Obengfo to Medical and Dental Council 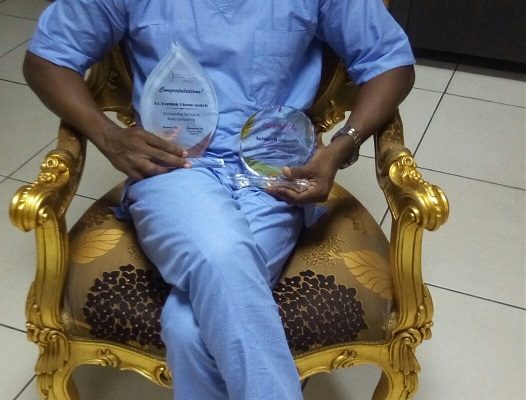 Director of the Advanced BodySculpt Centre, Obengfo Hospital, Dr Dominic Obeng Andoh, has rubbished claims by the Ghana Medical and Dental Council that his license has been revoked.

The Council had said that Dr Obeng Andoh was operating illegally at the time Deputy Chief Executive Officer of the National Entrepreneurship Innovation Programme (NEIP), Stacy Offei Darko, died at his facility.

But Dr Obeng Andoh said he was put on the permanent register of practitioners by the Medical and Dental Council in 2000, after completing his house job and therefore could not have operated illegally.

Speaking on Asempa FM’s Ekosii Sen Thursday, he said he was accused by the Ghana Medical and Dental Council of operating illegally following a billboard advertisement he carried on hernia.

"I did adverts on hernia and posted them on billboards and as soon as they saw it, they raised concerns because they claimed people were having complications so they suspended my operations in 2011,” he said.

He said he wasn’t given a fair hearing and therefore, was forced to appeal his suspension when the matter was taken to court and the suspension was put on hold.

“I appealed with the help of my lawyers and the court put the matter on hold. The High Court could not rule and the case is still pending so why will they say that my license, which they gave me, has been revoked,” he quizzed.

He said he continues to pay his subscription to the council every year to ensure that his license is renewed, adding that the payment of the retention fees puts him in good standing.