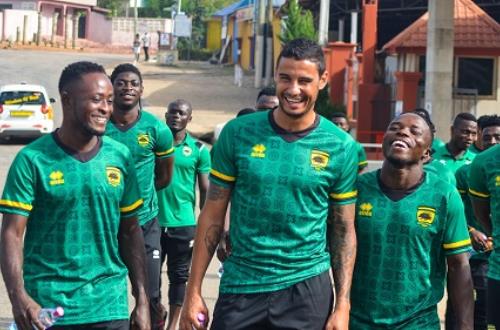 He came on briefly in their 1-1 drawn game against Techiman Eleven Wonders last Saturday but has been handed a start by coach Mariano Barreto.

Brazilian forward Michael Vinicius is on the bench, alongside Richard Senanu, his first matchday squad since 2019 when he suffered a career-threatening injury.

Samuel Frimpong and Habib Mohammed have returned to the team after being left on the bench in the stalemate against Techiman Eleven Wonders.

A win for Kumasi Asante Kotoko will move them to third two points adrift leaders Olympics on the Ghana Premier League log while a win for Bechem United can take them up to fourth on the table. 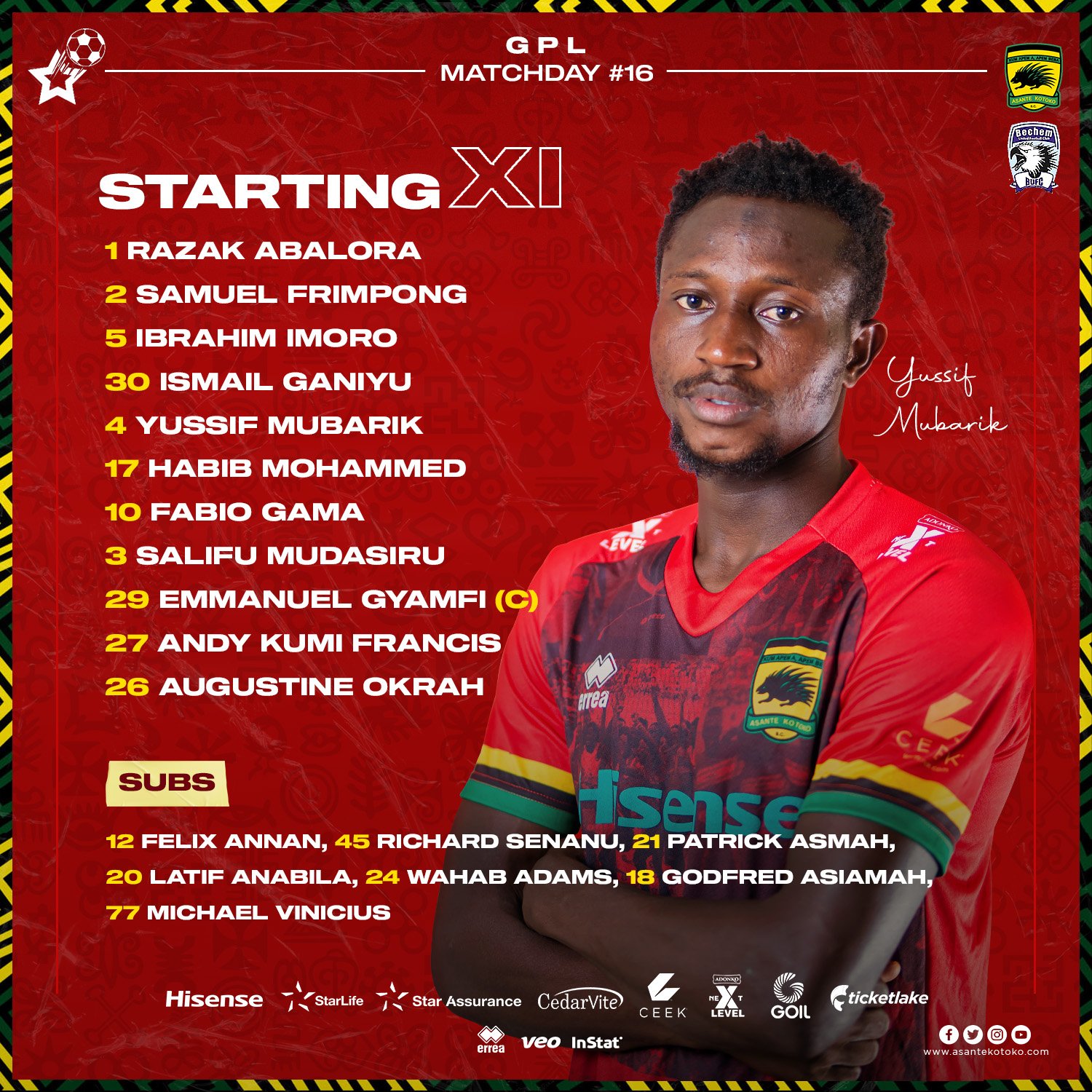