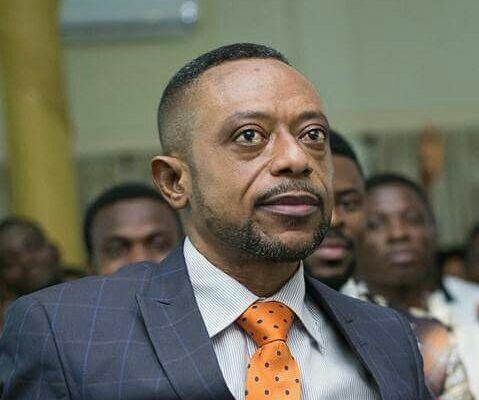 Founder and Leader of the Glorious Word Power Ministry International (GWPMI), Rev. Owusu Bempah, has lashed out at some members of the governing New Patriotic Party (NPP) for refusing to adhere to some of his directives.

According to the renowned preacher who was instrumental in the NPP's 2016 elections victory, some members of the NPP have begun showing some misbehavior in government which may go against the party in the 2020 elections.

He added that these persons who are  becoming wayward were very cooperative and submissive to him when they were in opposition.

Rev. Owusu Bempah who made the statement on an Accra based radio station, however indicated that President Akufo-Addo will win the 2020 elections if he decides to contest again irrespective of who he comes against.

I’ve realised that some officials of this government have started playing stubborn and it’s quiet worrying. These are the same people who when they were in opposition were very submissive and cooperating but now they’ve become wayward. It’s sad because the President who is leading them is very positive and mean well for this country. He was ordained by God to lead the country, and I’ll say this again that if he should stand in the 2020 polls he will win again no matter who he comes into contest with, except he decides not to contest. He has not finish his works and so 2020 polls he will win again.”