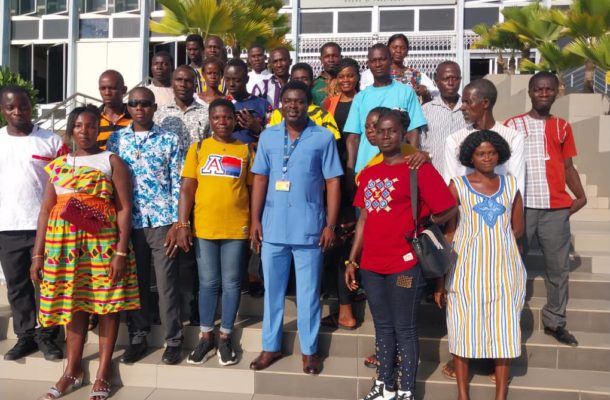 Oboafo Kwadjo Asante, the MP for Suhum has been able to get nearly all of the constituency officers to Parliament.

He began hosting them last month in order to provide the party officers - constituency executives, electoral area coordinators, polling station executives, council of patrons and council of elders a sense of where he represents them.

This is the first of its kind and was intended to allow them to familiarize themselves with the environment, proceedings and key personalities.

The visit was done in batches of fifty (50) per day. 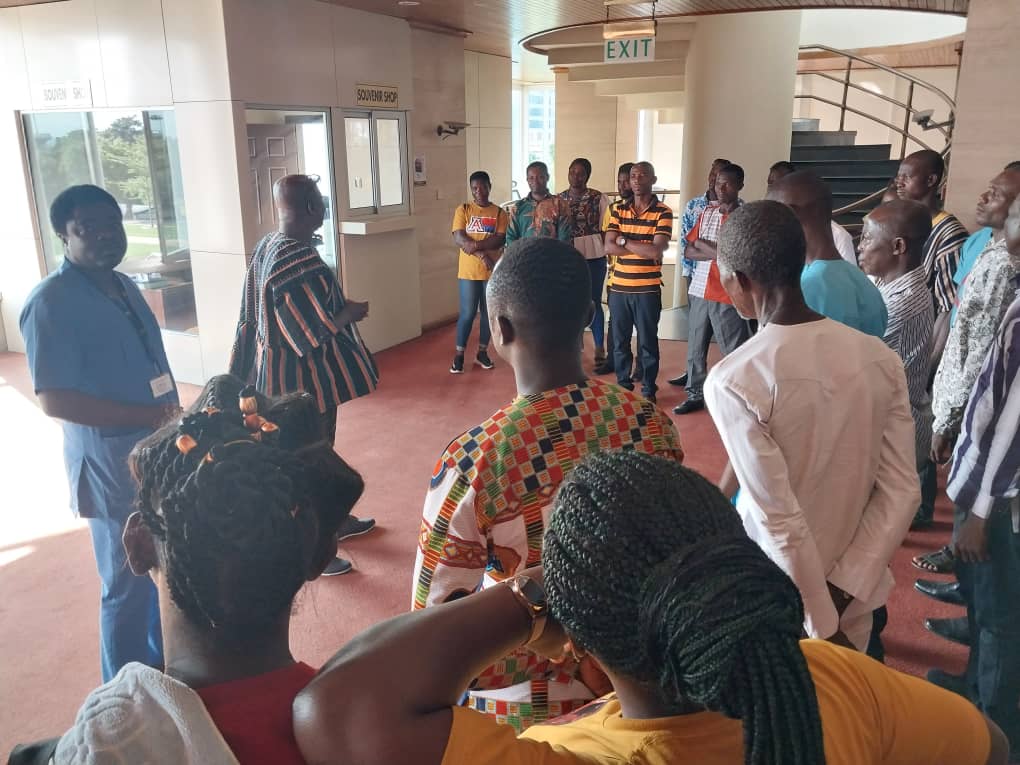 He explained that the motive behind this was to let the constituents feel close to the governance system.

According to him, "Parliament House is the heart of this nation, so bringing them here will one way or the other motivate someone to learn hard or serve as an inspiration to parents so they push their children to attain greater heights in education"

"I want them to feel part of the governance system. They are part of it. They are powerful to the people. They started it. From the polling station through to the President. So it’s ideal for them to see what parliament does in the country," he noted.

He added that "The selection isn’t politics based, it’s an equal treatment. I just want the people to know my heart and the person that I am. They elect people to represent them so they deserve this".

He, however, urged the residents of Suhum to rally behind him and the ruling government to succeed by delivering their mandate to them.