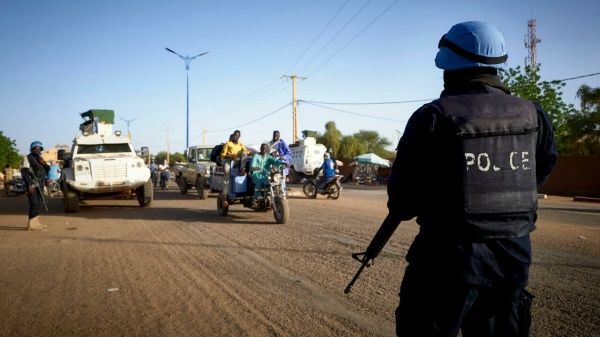 Two people were killed and six were injured when suspected militants opened fire on a bus in southwestern Rwanda, Rwandan police said.

Saturday's attack, which killed the bus driver and a passenger, was carried out by the National Liberation Front (FLN), the armed wing of the anti-government Movement for Democratic Change (MRCD), the police said in a statement.

"Armed thugs, suspected to be remnants of FLN operating from across the border, shot at a public passenger bus," the Rwanda National Police said late on Saturday.

The police were tracking down the assailants in the incident on the Nyambage-Rusizi road in the district's Nyungwe Forest, they added.

The government has said the FLN had launched attacks from the Nyungwe forest area close to the Burundi border in 2018.

In April, the Rwandan government upheld a 25-year prison sentence for Paul Rusesabagina, who was portrayed in the movie "Hotel Rwanda" sheltering hundreds of people during the 1994 genocide, for his involvement with MRCD.

He was convicted in September on eight terrorism charges, which he denies.