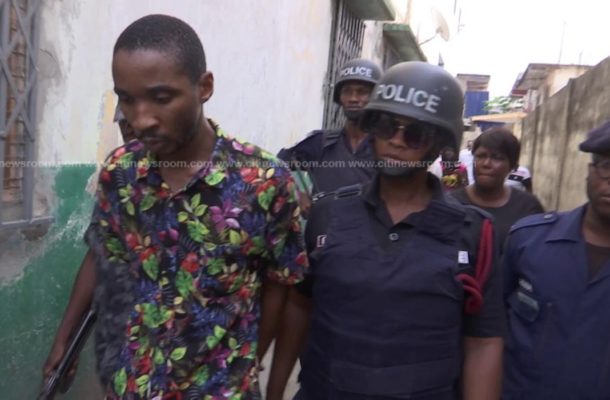 The state has dropped the charges of kidnapping against the two suspects in the Takoradi kidnapping case and has instead charged them with murder.

The two, John Orgi and Sam Udoetuk Wills, had initially been charged with six counts of conspiracy to commit crime to wit kidnapping and kidnapping after the disappearance of four girls from the Takoradi Metropolis.

At Wednesday’s hearing, the State Attorney, Adelaide Kobiri-Woode, dropped the initial suit against them explaining that the decision to drop the earlier charges was because the prosecution had finally received the documents they were expecting from the police.

“The nature of the document makes it necessary to change the charge. On the 4th of February, 2020, the state entered into a nolle prosequi, so if the court has received we ask the court to grant it so that preliminary committal processes will begin at a lower court,” she told the Sekondi High Court.

Immediately after the Sekondi High Court granted the plea to drop the initial charge to be replaced with a new charge, the police arrested and charged the two suspects with murder.

Only John Orji appeared before the Takoradi magistrate court today.

The Prosecutor, Chief Inspector B. P. Ahinsan told the Takoradi Magistrate court that suspect Sam Udoetuk could not come to court since he was still serving his 18-month prison sentencing for escaping cell and destruction of public property.

Chief inspector Ahinsan then pleaded with the court to remand John Orji for further investigations to enable them to commence committal processes in two-weeks.

John Orji will appear before the court on February 13.