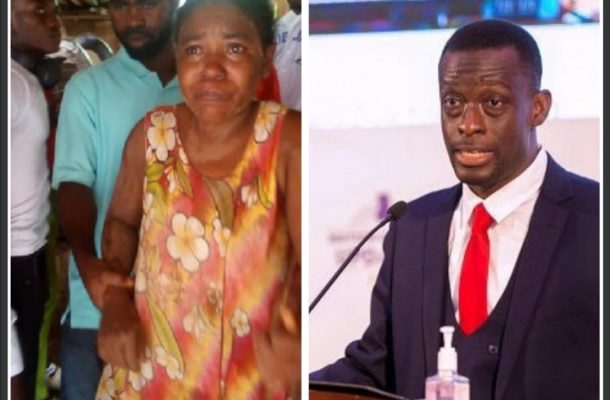 Photos of Josephine Paynin Simons who is alleged to have faked her pregnancy and kidnapping in Takoradi hit online.

The photos capture Mrs Simons as heavily pregnant prior to her disappearance on Thursday, September 16, 2021.

Joy News’ Ina-Thalia Quansah who was at the Simons’ residence has reported that the photos were given to her by Josephine’s family to dispute the Western Regional Minister, Darko-Mensah’s comment that she was not pregnant.

It is unclear where the photos were taken but sources say the photos are recent.

In one of the photos, Josephine is seated with a child sat on her laps while another depicts her in a dancing mood. 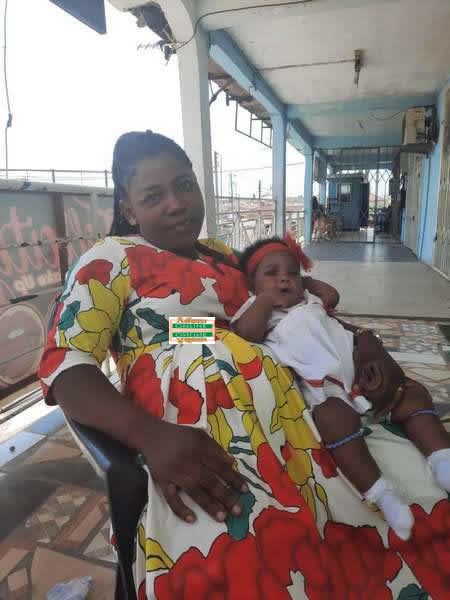 About a week ago, a nine-month pregnant woman was reported missing in Takoradi after she failed to return from an early morning walk.

She was, however, found on Tuesday, September 22, 2021, but in a much more bizarre condition which has caused a lot of questions to be asked.

According to reports, Josephine, at the time of her disappearance had a fully grown baby bump but was found without a baby or the bump. 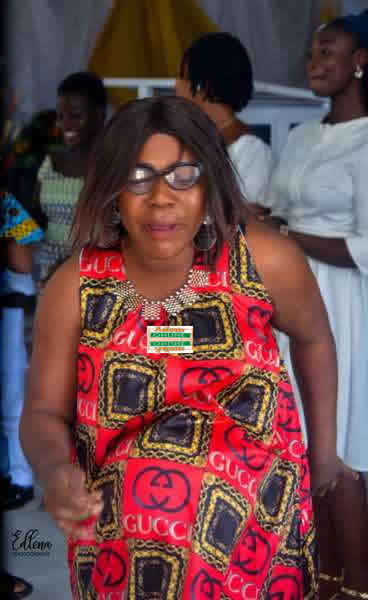 She is said to have told her family in a written note that she was forced to deliver on the fateful day of her alleged kidnapping.

However, even before she could come out of her trauma, Western Regional Minister, Darko-Mensah’s has claimed she wasn’t pregnant.

The minister has cited preliminary examination by medical officers at the Acxim government hospital where Josephine is undergoing treatment as a source of his comments.

kyle 1 year ago
eii this Darko Mensah man should be careful if what is being asserted in the media is true. This woman is as human as him.