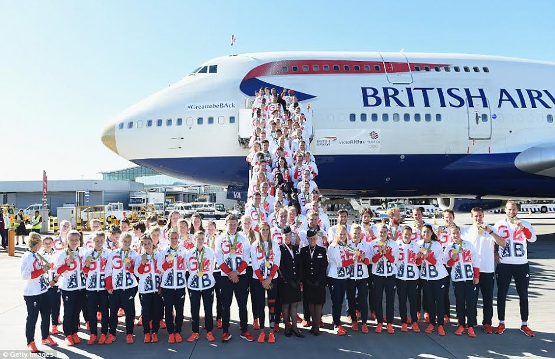 A total of 320 Team GB's triumphant Olympians on Tuesday morning touched down at Heathrow airport following the most successful Games in more than a century.

Stars including Mo Farah, Adam Peaty and Helen Glover traveled back from Rio in a gold-nosed British Airways Boeing 747 with "victoRIOus" emblazoned on the side as they celebrated becoming the first country to better a home medal count at the following Olympics.


Team GB won 67 medals - 27 golds - and finished second in the table behind the USA.More photos after the cut. 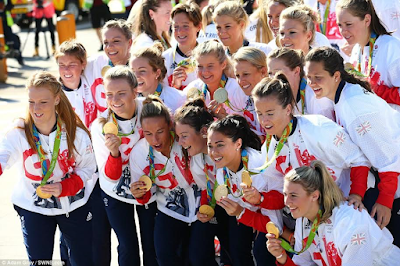 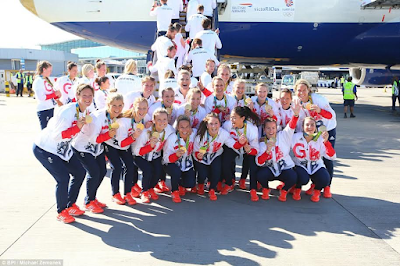 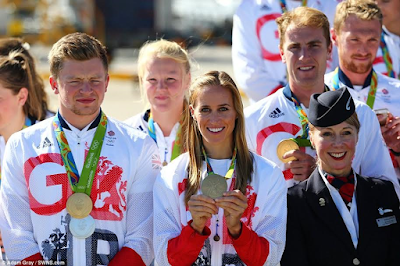 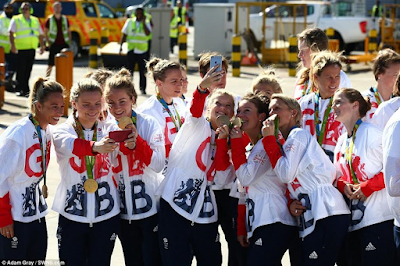 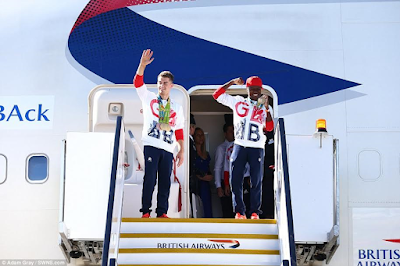 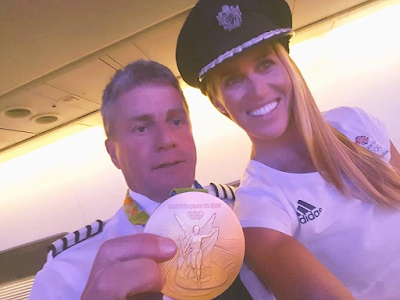 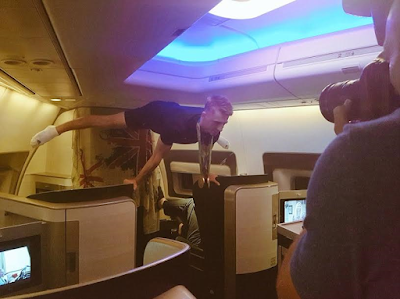 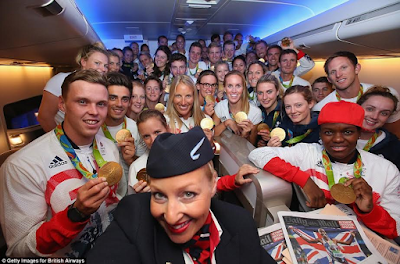 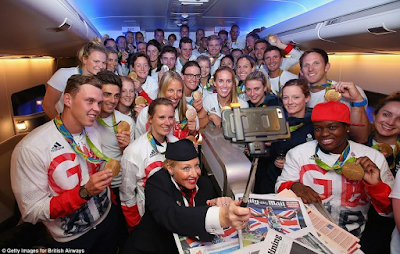 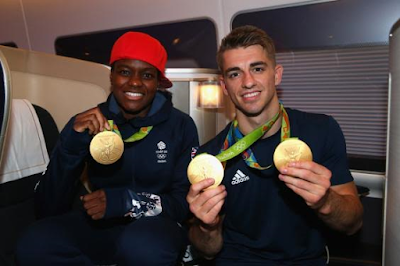