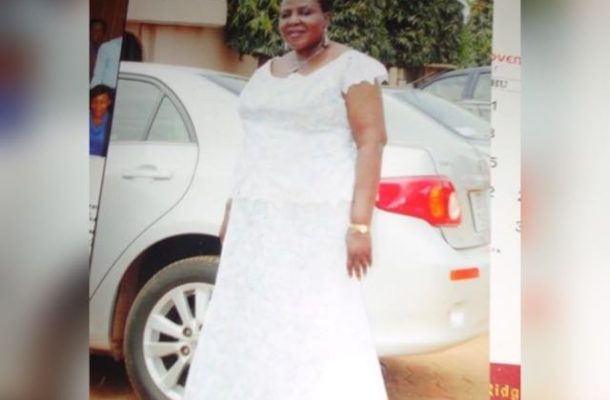 The 69-year old Madam Christiana S. Abaidoo passed on at the Ghana-Canada Medical Center in Accra after a short illness.

As a resident of Tema Community 11, Madam Christiana Abaidoo worked as a Confidential Secretary of the CEO of the Tema Oil Refinery a decade ago.

Confirming the news to GHANAsoccernet.com, Osei Palmer said she had been taking ill for some time before passing on.

“Yes it is true. She passed on today. She was not well for some time and unfortunately the Almighty has taking her back,” he said.

Burial and funeral arrangements are yet to be announced.