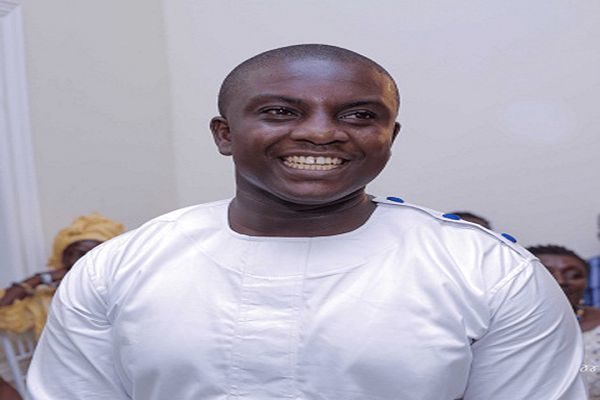 Confusion has rocked the Computerized School Placement System with many students still without schools and wandering up and down with parents for a school.

Thousands of angry parents and their wards have thronged the Independence square since yesterday in the quest to secure schools for their wards.

But the Ghana Education Service say the Computerized School Selection and Placement System has been hacked by some miscreants outside and in the country.

There have been infractions with the computerized school selection placement system since its introduction some ten years ago but the scale of this year's confusion is unmatched .

Speaking in an interview with Citi Tv, Deputy Director General of the Ghana Education Service, Dr. Kwabena Tandoh has blamed the mishap on some cyber criminals tempering with the computerized system.

He claims some saboteurs from within and outside Ghana were responsible for the hacking in order to derail the smooth operation of the system.

When asked where those people are coming from he responded both "from home and abroad." he added.