The Fastest Running Football Players in the World 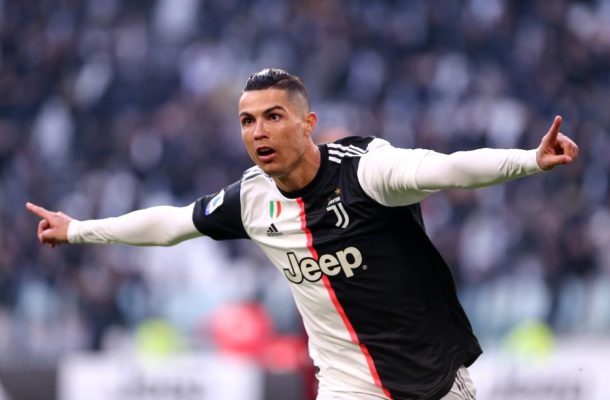 Cristiano Ronaldo is one of the fastest players in the world

Football is a popular sport that does not essentially require players to be super-fast, but being fast counts as an added advantage. A combination of strength, skill, technique, and the right mindset are some of the most important requirements in the sport, but many a times, speed counts.

From the sports betting fans across the world, one of the most important factors to check about a betting site is the availability of numerous markets. Looking at sites such as Footballjunkie.co.uk you can easily find the real value of sites promoting the most extensive markets based on player attributes.

But have you ever sat down to analyze the fastest running players in football? Well, this article is about them.

At 33 years of age, Cristiano Ronaldo broke Arjen Robben’s record as the fastest player when he sprinted at 38.6 km/h. CR&, as he is popularly known is everything you could ask in a player.

Talk of footballing technique and pace, the flying Dutchman has both. He can accelerate to scintillating pace within no time, and often uses his pace as his weapon.

The Real Madrid winger could not miss in this list. He recorded his fastest sprint in football during the King Cup final against Barcelona in 2014, running at a speed of 36.9 km/h.

The little known Flamengo player is widely regarded as the fastest Brazilian player, recording a speed of 36km/h during a match against San Lorenzo in 2018.

He may not be the most technically gifted player on the soccer pitch, but the Mexican is a real gazelle. He has been nicknamed ‘treadmill’ back in his native Mexico due to his acceleration.

The recently retired Ecuadorian was once regarded the fastest player on earth while turning up for Manchester United. The highlight was during a crunch tie against Liverpool when he sprinted at 35.1km/h.

The former Borussia Dortmund striker, now with Arsenal may appear like a surprise inclusion in this list, but watching him chasing a pass at 34.6 km/h makes you believe he is not only a technically gifted goal poacher, but also a Ferrari of a kind.

Arguably the fastest player in the eyes of the fans, but the young Spaniard has other qualities. His trickery is his biggest asset on the ball, but how he manages to overtake defenders in a snap is also another asset fans have come to know about him.

The former Tottenham winger might have seen his better days, but he remains a very lethal player when it comes to leading a counter attack for his team. He is currently on the wrong side of his 30s.

He swapped Arsenal for Everton, but the English man remains one of the fastest players on the