The GFA is not rich, it is one of the poorest in this country - Kurt Okraku 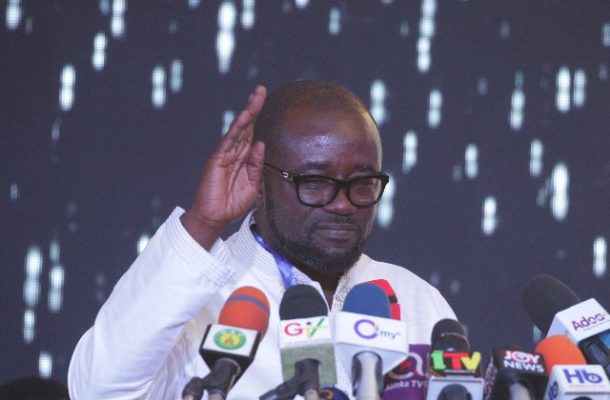 Ghana Football Association President Kurt E.S Okraku has debunked the perception that there is 'money' at the GFA.

Most often than not people see football as a wealthy sport and persons at the GFA as well to do people ostensibly due to the open display of opulence.

"Yes there is a perception but it is a perception that we are working on correcting because when you are outside the corridors of main line football administration and because of the stories you read from overseas you say that hey the FA is rich but it is not li that because at the moment it is one of the poorest in the country", said Okraku.

"But that is not to say it has not got the potential to rake in big figures but at the moment we have not got it right to get that" he told Lexis Bill on Joy Fm’s Personality profile.

The GFA has in the past been saddled with issues of corruption and top personalities were fingered in a corruption scandal after investigations by ace journalist Anas Aremeyaw Anas.