The ‘height’ of a relationship! - Do short wives and tall husbands have the happiest marriages? 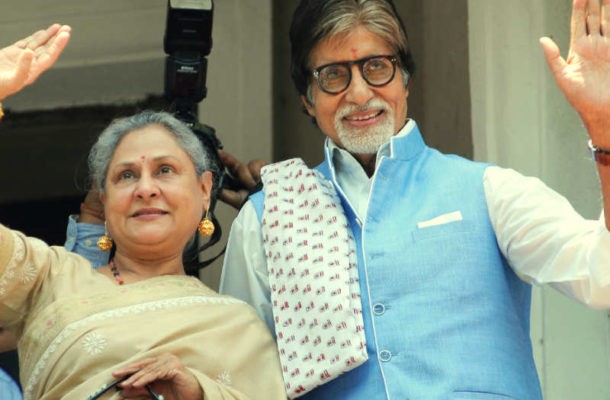 1/8The ‘height’ of a relationship! 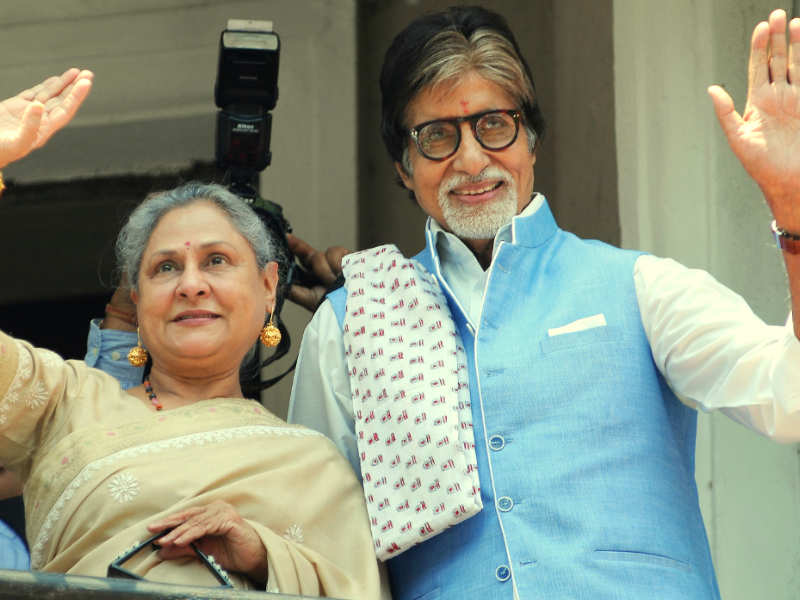 At some point or the other, we all must have come across the description ‘tall, dark and handsome’ used to portray a desirable man. Even the heroes we grew up admiring are mostly built to cater to this fantasy. Remember Rhett Butler from ‘Gone With the Wind’ or Heathcliff from ‘Wuthering Heights’? They are tall, dark and definitely handsome. And if we look at the heroines, they are precisely their opposite when it comes to physical attributes. Even in real life, most girls or boys, whether they admit it or not, would perhaps give some amount of importance to physical attributes, especially height, while looking for a life partner.

2/8What a study says 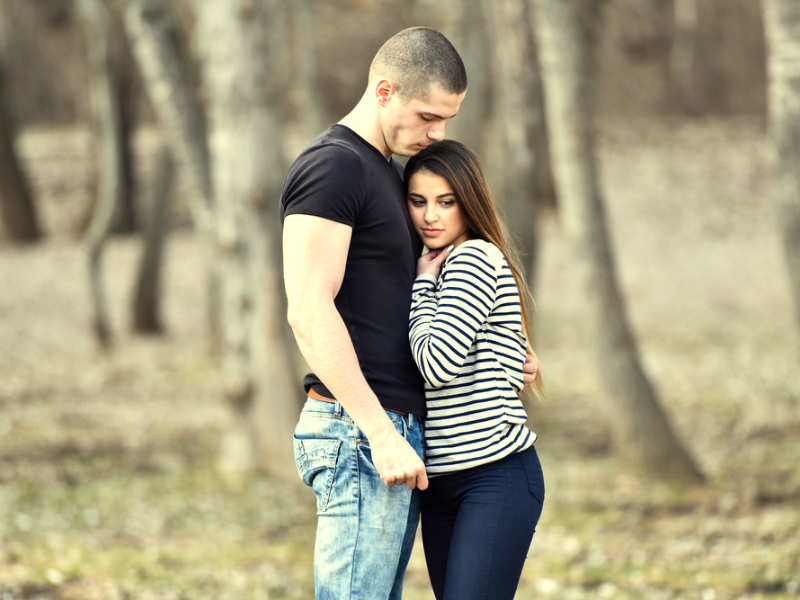 Have you ever wondered why height is considered as a parameter to choose a life partner? Or, are short wives and tall husbands more likely to have happier marriages? The answer is yes. According to a research conducted by Kitae Sohn, Assistant Professor at Konkuk University, Seoul, couples are more likely to have the happiest marriage when the husband is taller than the wife. 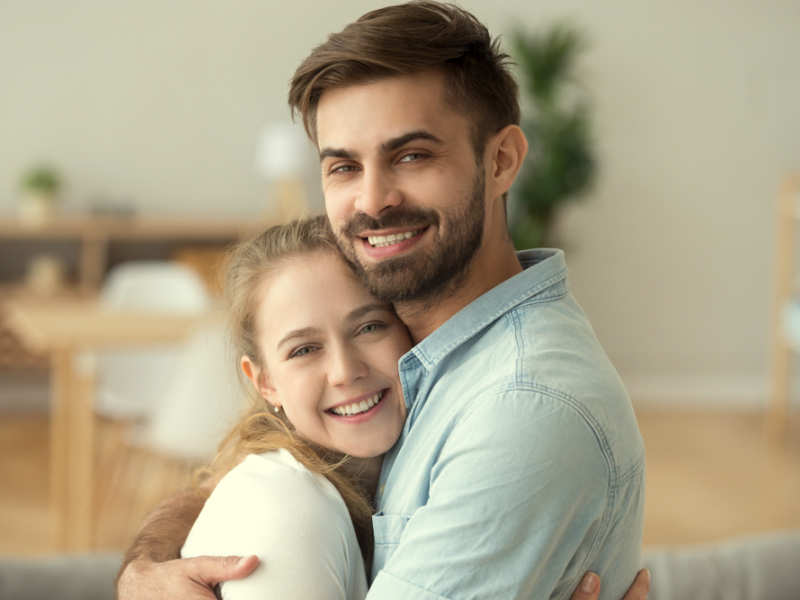 The researchers arrived at this conclusion after analyzing the data collected from 7,850 women. Participants who were married to taller husbands reported being happier in the marriage compared to those who didn't have much height difference from their husband. Although they could not give a reason behind their choice of taller men, they admitted that they were instinctively attracted to tall men. According to Sohn, evolutionary reasons (tall men are strong, they offer better protection etc.) may affect the decision taken by women. However, the height of the couples does not matter after they are married for 18 years.

4/8Height linked to a sense of protection 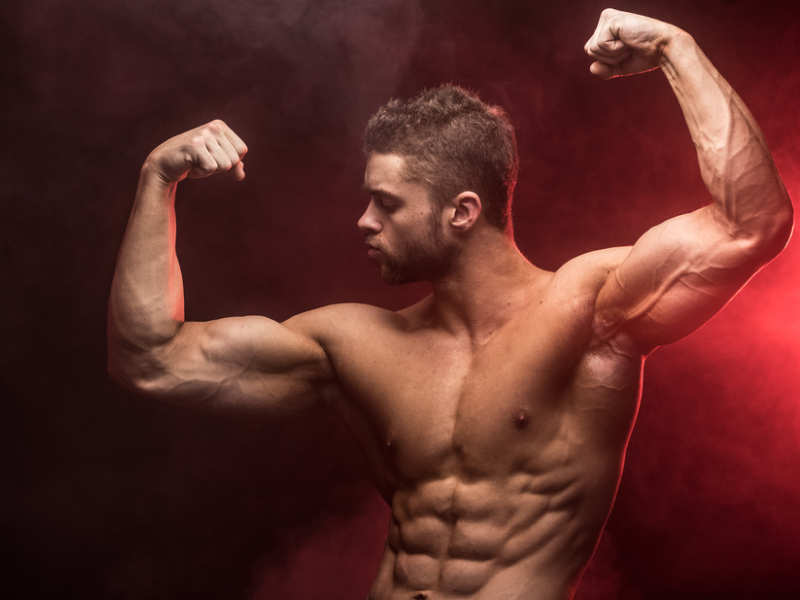 According to another study conducted by David Ruth of Rice University and Ellen Rossetti of University of North Texas, the height of a potential partner matters more to women than men, and mostly for a sense of femininity and protection. 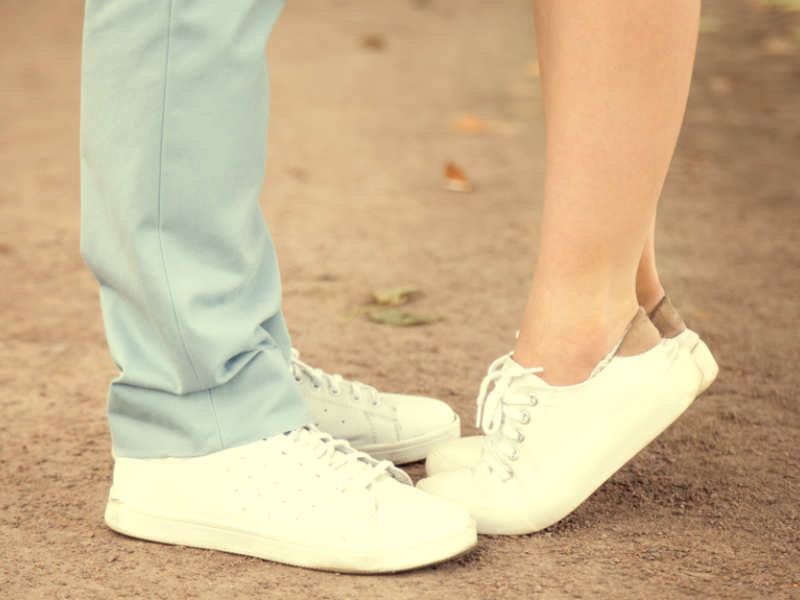 The study titled, ‘Does Height Matter? An Examination of Height Preferences in Romantic Coupling’ recorded some interesting revelations from participants. One of the participants said, “As the girl, I like to feel delicate and secure at the same time,” and another participant revealed that “Something just feels weird in thinking about looking ‘down’ into my man’s eyes.”