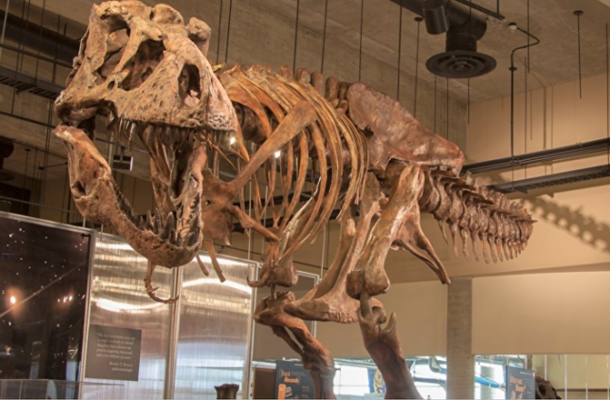 Nearly three decades after the Tyrannosaurus rex, dubbed ‘Scotty,’ was discovered in western Canada in 1991, it has been declared the world’s biggest.

Scotty's bones were discovered in August 1991 by high school teacher Robert Gebhardt during an expedition with other paleontologists, according to multiple reports. It took years for scientists to remove the standstones that covered Scotty's bones, however, and reassemble around 65 percent of the gigantic predator.

​"Here we describe an extremely large and relatively complete (roughly 65%) skeleton of Tyrannosaurus rex (RSM P2523.8). Multiple measurements (including those of the skull, hip, and limbs) show that RSM P2523.8 was a robust individual with an estimated body mass exceeding all other known T. rex specimens and representatives of all other gigantic terrestrial theropods," wrote the researchers, including Scott Persons from University of Alberta in Canada, in a study published March 21 in journal The Anatomical Record.
Scotty, bigger than all other dinosaurs of its kind, is estimated to have been over 40 feet long and weigh around 19,400 pounds, living 66 million years ago in what would eventually become the Canadian province of Saskatchewan. 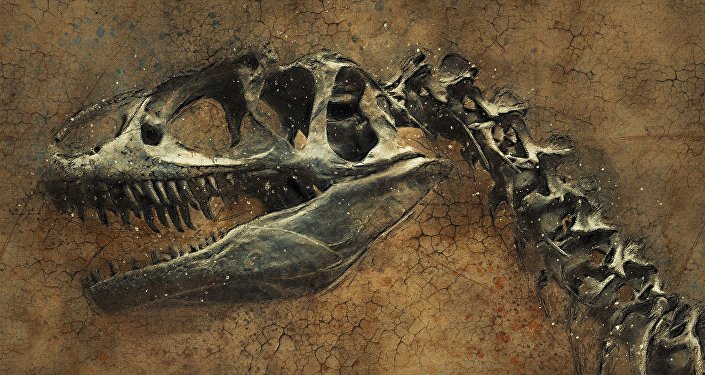 "This is the rex of rexes," stated Persons, lead author of the study, cited by AFP.

"There is considerable size variability among Tyrannosaurus. Some individuals were lankier than others and some were more robust, Persons recently told the Tech Times.
"Scotty exemplifies the robust. Take careful measurements of its legs, hips, and even shoulder, and Scotty comes out a bit heftier than other T. rex specimens," he added.
In addition, the fierce predator lived for an uncharacteristically long time; believed to have died well into its 30s. Scars on Scotty's bones, including broken ribs, what appears to be a bite on its tail and a presumably infected jaw, also point to a violent life.Source: sputniknews.com