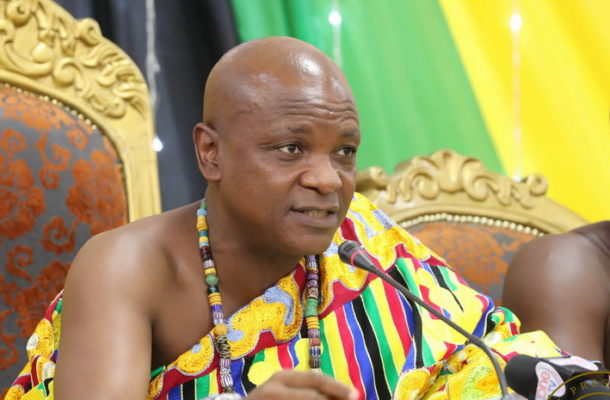 Owner, board chairman and majority shareholder of Ghana Premier League side Accra Hearts of Oak Togbe Afede XIV says the StarLife Assurance deal is the first of many juicy deals to come to the club in the near future.

Hearts of Oak on Tuesday 8th September entered into a partnership agreement with insurance partners StarLife Assurance where several Hearts insurance packages were rolled out for sympathizers and supporters if the club.

“I am particularly thrilled with this new development between our club and StarLife especially so as we have a common thread to be dominant and show our pre-eminence on our field of operation.

“Several initiatives are in the pipeline and, they would be announced as and when it’s due and, these are all for building Hearts of Oak to be a dominant force in Ghana football and set up we among Africa’s preeminent clubs”, he said.

He affirmed that, Hearts of Oak board and management teams are looking to make build a strong team to return the club back to its place as one of the biggest on the African continent.

“We also aim to put together a very strong technical team and playing body with good enough motivation to be the best among their contemporaries.”