There is more to life than football - Kwesi Nyantakyi 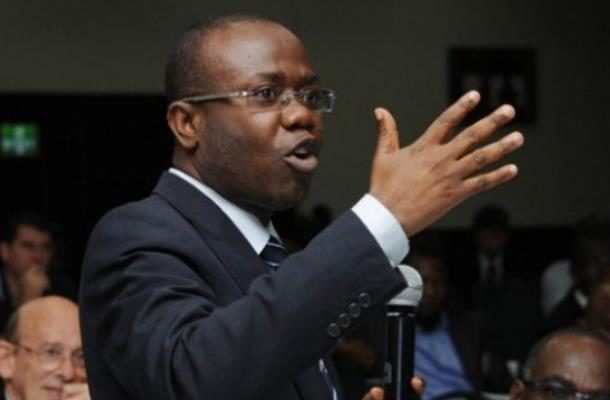 Former Ghana Football Association (GFA) President Kwesi Nyantakyi says that life is not all about football as he has for now closed the football chapter in his career.

Nyantakyi was the GFA President from 2005-2018 before investigative journalist Anas Aremeyaw Anas toppled his reign with a documentary.

A former Fifa Council member and vice-president of the Confederation of African Football, Nyantakyi was banned for life by Fifa in October 2018 for breaking bribery and corruption rules.

He was subsequently barred from all football-related activity and his life ban was commuted to 15 years by the Court of Arbitration for Sport (CAS).

Kwesi Nyantakyi has however maintained he is innocent of the bribery allegations as the said video recording was falsified.

When quizzed what he is doing about his 15 year football ban, he responded that he doing nothing about it and added that football is in the back seat now as there a lot on his plate  beyond football.

"I have taken a backseat. I don't know when am returning to football. I have not done anything about the 15 years ban," he told KINGS TVGH SPORTS when quizzed if he intends to further appeal the decision,"

"Let's put football behind. There is more to life than football. I am a lawyer. I didn't learn football in school. It's just a past-time. I have too many things doing at the moment.

"I put in a long of work for whatever that I do. I also have banking background and so everything is fine.