This is why you should NEVER blow out candles on a birthday cake! 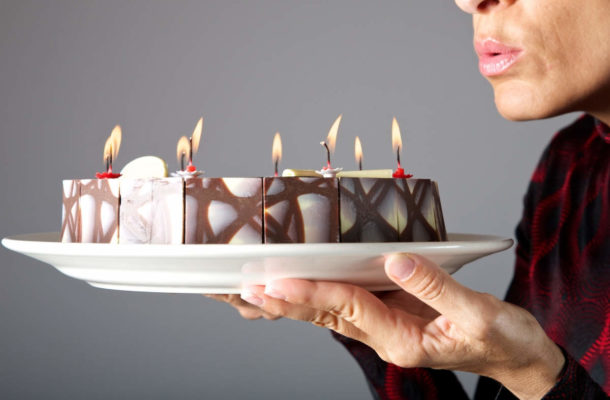 What is a birthday routine you ask? Wake up, get wishes and greetings and finally, when it is time to party and have a little treat, blow the candles on the birthday cake and make a wish! Especially, with the birthday cake cutting, we can all relate to this and this is how most of us celebrated our birthdays all through childhood and even adulthood. But, if you want to be a little healthy and germ-free, we suggest you to stop blowing the candles on your birthday cake and make a wish for good health instead! The reason behind doing so will completely shock you!

We know that you might be rolling your eyes when we ask you to stop blowing the candles on the birthday cake and instead say that a birthday is incomplete without the customary blowing on your candles ritual but did you know, when you do this, you are increasing the risk of spreading bacteria on the cake, by at least 15, 000 percent more. Don't believe us? A study conducted in the USA has proved the same.

Birthday candles are a must-have for any celebration but it is not the least bit safe to eat the cake after the candles have been blown on the cake. A study conducted in South Carolina by Clemson University found out that candles on a cake increased bacteria cover a way lot more than when it is kept unused because of the aerosol transfer which happens when you blow off any heat substance, such as a candle. 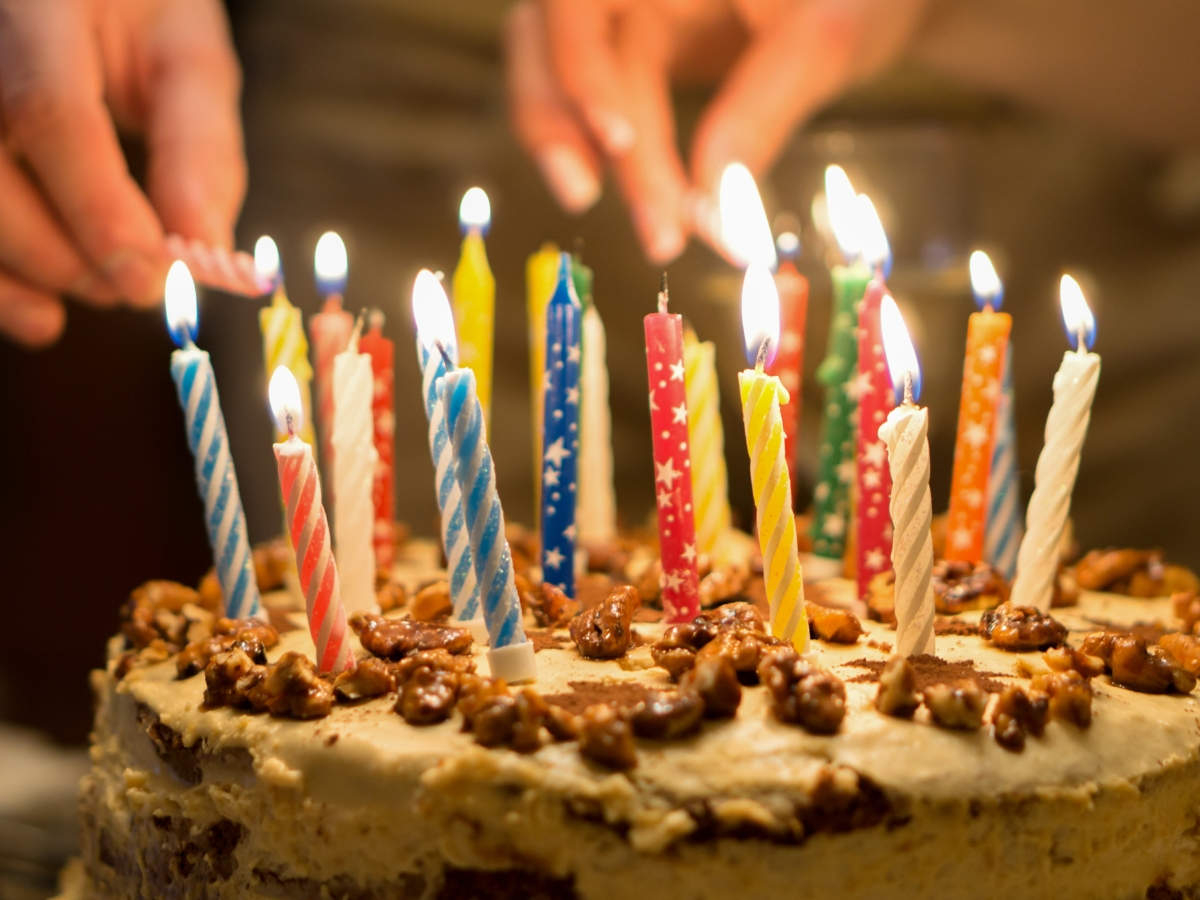 So, should you completely avoid it?

While we aren’t staying that you stay away from any birthday celebration or don’t follow the ritual, you should be very concerned and cautious about catching any airborne infection. This is because, according to the research, a lot of the bacteria which can spread on the icing layer of the cake is not that harmful and the body’s immune system is very equipped to fight them off. The worst-case scenario only happens when the person cutting the birthday cake, the one who is blowing off the candles is sick or shows symptoms of an easily spread infection, such as a cold, cough or the flu.