THIS was the worst year in human history, according to scientists 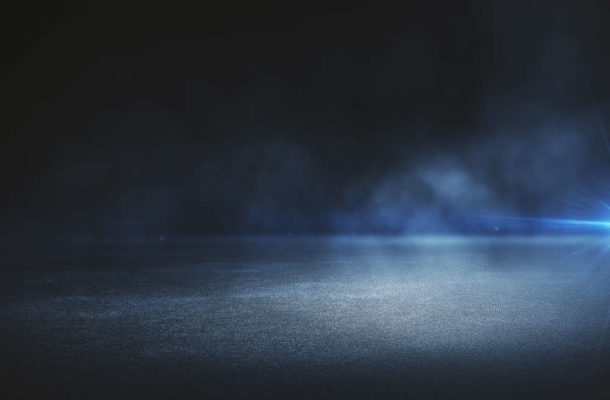 We all have had bad years and they depend on our personal experiences. But to be honest, we all are living in fortunate times. Life expectancy is at an all time high, most diseases that wrecked havoc in the past can now be prevented and cured, and we have finally started acknowledging mental health issues, that were considered invalid earlier.

But there was a time so grim that scientists called it the Worst Year to be Alive. That was AD 536, a time way back in history. It was so dark in its literal sense that people actually started calling it the Dark Ages.

Reportedly in 536, an enormous volcano had erupted in Iceland that added a massive layer of black ash in the sky, which blocked sun rays from several continents. The mysterious fog lasted for more than 18 months.

It was not only the dark skies that made the year so grim, but the affected sunlight also led to freezing temperatures in China, and crops dying across parts of Asia, Europe as well as Middle East. People died in big numbers. Soon after, in 541, Bubonic Plague, an ugly demon came into existence, which wiped out a big percentage of the Roman empire in the east, shared a Harvard University historian.