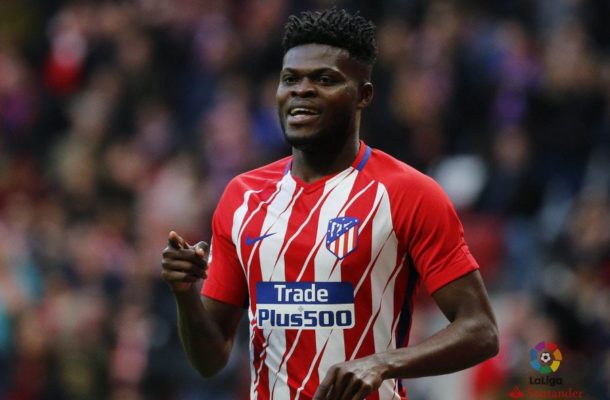 Atletico Madrid midfielder Thomas Partey has been included in Fifa 19 Ultimate Team of the Week after his performance against Athletic Bilbao on Saturday.

It was unarguably Partey's best game of the season as he inspired Atletico Madrid to a 3-2 home triumph over Athletic Bilbao.

The Ghana international found the back of the net with an absolute beauty, set up an equaliser, before delivering a free-kick which ultimately resulted in the match winner at Wanda Metropolitano.

The Man of the Match display earned him a place in the midfield alongside Borussia Dortmund's Marco Reus and Manchester City's David Silva in the middle of the park with an increased overall rating of 84.