Thomas Partey to fight for starting place at Atlético Madrid 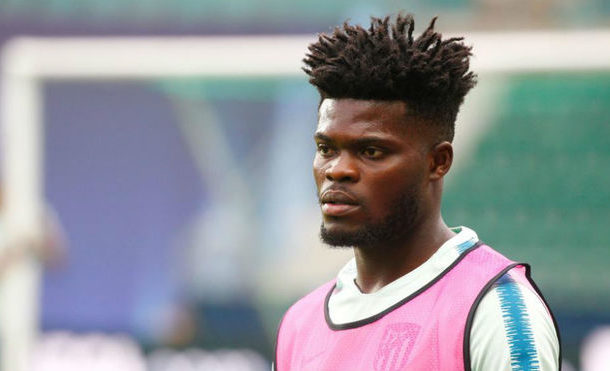 Atletico Madrid midfielder Thomas Partey is set to battle for his starting place in the side for the upcoming season.

If the UEFA Super Cup is anything to go by, Diego Someone has made himself clear that all of his players will be given an opportunity to prove themselves.

The Ghana international was impressive last season and played a lot of games, but the summer arrival of Rodri from Villarreal will make it tough for Thomas to keep starting for the Rojiblancos.

Similarly, Thomas Lemar and Angel Correa are also competing for minutes, with just one spot seemingly up for grabs between them.

Partey was a member of the Ghana side that reached the semi-finals of the 2017 Africa Cup of Nations in Gabon.

The midfielder is currently the most influential Black Stars player, having scored 5 goals out of 15 games for Ghana.