Three Ghanaian players named in Wafu team of the tournament 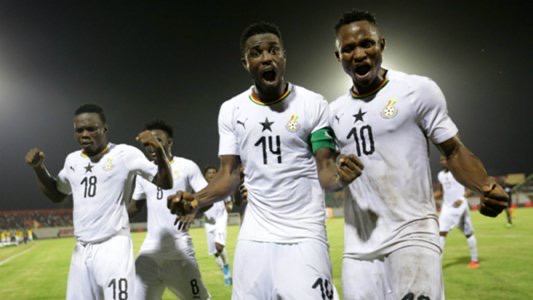 Ghana will take solace from the performance of three of its players at the just ended Wafu nations cup in Senegal which they lost 3-1 on penalties to the host.

The performance of captain and tournament's top scorer Shafiu Mumuni, Hearts duo of Joseph Essou and right back Fatau Mohammed did not go unnoticed as the trio have been named in the competition's team of the tournament.

They three were pivotal to Ghana's march to the finals with Shafiu Mumuni bagging a hat trick in the semi final defeat of Ivory Coast.

Here is the tournament’s Best XI: