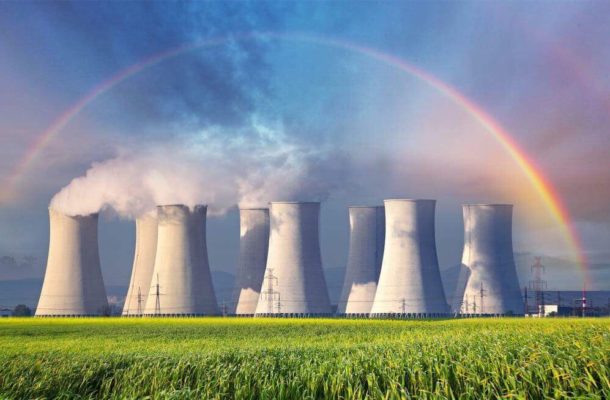 The Power unit No.4 of Tianwan Nuclear Power Plant being constructed in China under the Russian VVER-1000 design is getting prepared to the nuclear fuel loading stage, after successfully passing critical tests.

The Nuclear Power Plant, whose reactors were run successfully in May this year passed the safe and efficient operability tests of the unit equipment and process systems. This represents a huge gain in the power start-up which is scheduled for the end of 2018.
According to the director for Nuclear Power Plant projects in China of JSC ASE EC, Aleksey Bannik explained the way forward with regards to the project.

“We have entered the final straight in terms of the power unit preparation to the first criticality. Now, we’ll have to revise the main and auxiliary equipment of the power unit primary and secondary circuit, after which the fuel loading will be started”
For her part, the deputy director of JSC ATOMPROEKT Design Institute for Tianwan Nuclear Power Plant, Valery Kedrov elaborated on the test

“In the period of the reactor plant hot tests - a technological process, the most important one at the stage of commissioning works - at the temperature of 260 degrees Celsius a whole complex of pre-startup tests was fulfilled: primary and secondary circuit overpressure protection systems, main circulation pumps on hot parameters of the reactor plant, auxiliary power supply systems were tested and checked”

ABOUT THE TIANWAN NUCLEAR POWER PLANT

THE Tianwan NPP is the largest facility of the Russian-Chinese economic cooperation. Start-up of power units No.1 and No.2 was held in 2007. These first two units of Tianwan NPP annually generate above 15 billion KW/hour of electric power.
The cooperation in construction of the second stage - Units No.3 and No.4 of Tianwan NPP is carried out based on the Protocol signed between the Government of the Russian Federation and the Government of the People's Republic of China.

Tianwan NPP design is based on the Russian project AES-91 with reactor type VVER-1000, which fully meets the requirements of up-to-date regulatory and technical documents of China, Russian Federation and IAEA. Construction of Tianwan nuclear power plant is being carried out by Jiangsu Nuclear Power Corporation (JNPC) in cooperation with Russian company Atomstroyexport included in ASE Group of Companies.