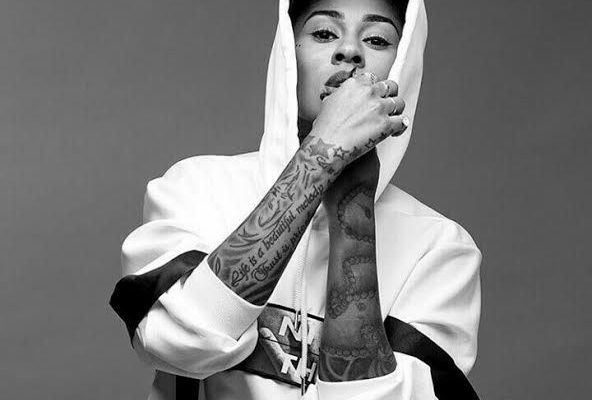 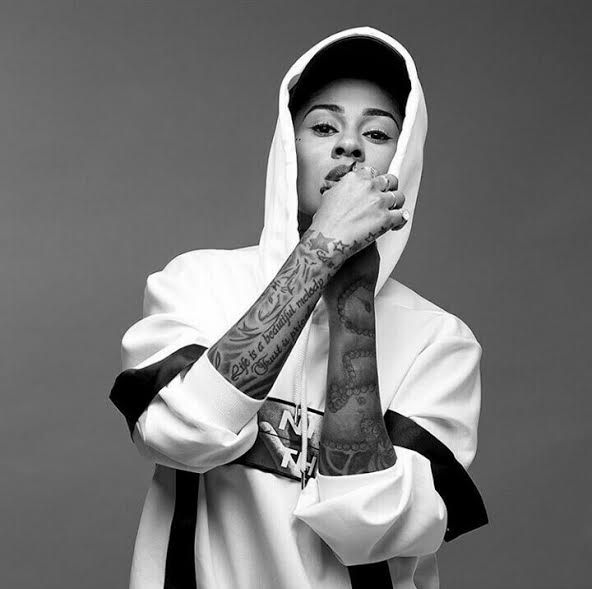 Tiffany has given hints that she is putting together her debut album and has also zoomed in on her career after a nude video of her leaked on the internet.

Due to the several hits and award nominations that has to her credit one will easily be persuaded that Tiffany has about two or more albums recorded but the fact is she currently has no album as a recording artiste. Tiffany recently in an exclusive interview disclosed she is recording songs for her maiden album.

Although the name and release date of the album has not been set, Tiffany has recorded songs with Lousika, Efya and she is looking for to recording with Becca, Mzvee or Kaakie for the album.

According to Tifanny her first album will feature artistes from South Africa and Nigeria. The “fake London boy” hit maker anticipated that when the album is ready her fans will feel the crazy, fun, emotional and party side of her.

In 2014, a nude video of Tiffany was leaked on the internet which brought her under heavy criticism by Ghanaians and some sections of her fans, this incident almost ended her music career. In spite of the challenge, Tifanny has been able to push through and has overcome what nearly destroyed her brand.

Responding to how she was able to overcome the challenge, she stated that

“Me I know my purpose and I know what I am looking for and I feel like every human being goes through challenges in life being an artiste of a normal individual. People go through crises in life and I don’t think you have to let those things stop you from living so if you have been blessed with life and you still can breath you still be able to make something out of it. I don’t let anything I go through in life hold me back… and I have a strong team behind me.”