Too many technical errors, I had to leave – Mr Drew on Wildaland Flop 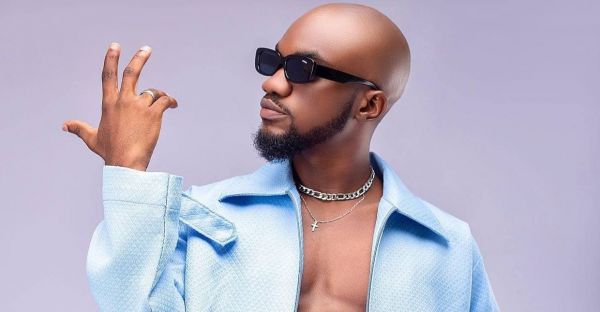 Per Mr Drew’s account of his infamous stage walk-off at last year’s Wildaland festival, his actions are justified. He blames the whole incident on technical errors and equipment failure.

Last year was the Wildaland Festival’s maiden appearance as part of Ghana’s holidaying activities. Unfortunately, an incidence that marred the beauty of the adventure was Mr Drew walking off stage amidst confusion from his fans and Wildaland-ers.

In an exclusive interview granted to TV3 on the New Day morning show, Mr Drew explained the complexitio=es of his actions to Cookie Tee.

“We got there very early. I finally got on stage when we realized that there was a problem with the sounds. Even my dancers had to stand on stage for a while. The DJ had to replay their sound again and again. Everybody was like, okay, what’s going on? I started performing, and I was like, this is not going to help. I had to just leave, and that was it.

The thing is I’m not a rapper. So, I can’t freestyle there. I am a singer and the mic is giving me problems. I dance to the music. The music is also not being played loud. I can’t really hear anything to dance to. So at that point, there’s little I can do there.”

According to Mr Drew, his plans to make a huge entrance were just a dream through no fault of his. “And I had planned something special because this is like a really really big stage. We’ve got so many people in Ghana attending that show, and for me, I feel like that was a selling point for me. You need to sell yourself on that stage. I had a whole choreography made up. I got dancers to even do my intro, which I hadn’t done before. We put a lot into it,” he further explained.

Although many came at him for what they described as a ‘rude’ exit from the show, Mr Drew revealed that he still has a good rapport with the organisers and hopes to make another appearance this year.

“If I’m working hard and they want me on the show, and we can sort things out, why not?” Mr Drew concluded.