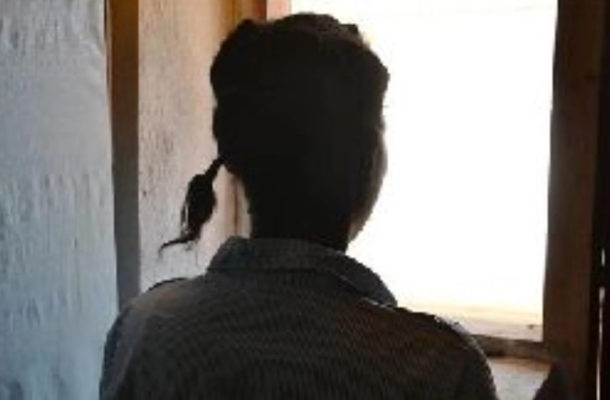 A Ghanaian lady whose name has been withheld for the purposes of anonymity, has recounted a sexual harassment case she had to endure at the hands of family members and a former top official of the Ministry of Trade in 2015.

Sharing her story with a group of other victims on Facebook with the hashtag ‘#DearSurvivors’, the lady recounted how she was unable to get justice for the wrong done her due to the powerful position of her abuser.

According to the lady she was harassed by two of her uncles and years later, suffered the same fate at the hands of a top official of the Ministry of Trade and Industry.

She went on to recount how she could not get justice after being assaulted because her brother told her that the official was so high-profiled that he was going to pay his way out of the trouble.

“Dear Maame, I am not a survivor because times I feel so empty spirited...After many years of healing from sexual harassment from two uncles with the help of my Sunday school teacher who now stands in as a father to me, I lived to face it again at the ministry of trade and industry in 2015", she recounted.

"I was told by my brother to let go because he is high profiled and would pay the police off....our protective systems doesn't work.I feel pained today because women are blamed for being [assaulted]..Even though his party is out of power #justicedoesntequalhealing", she added.

You are a survivor despite the feelings of helplessness and exhaustion you feel. You are here. You are sharing, you are helping others to heal. You are allowed to feel any way you want. And you aren’t weak for feeling it", she concluded.

#DearSurvivor is a hashtag that was reportedly started on Twitter and has gained traction on Facebook with many victims coming out to share their stories with the rest of the world for the very first time.

Many of the survivors share the stories not with the hope of getting justice but to also encourage other women or ladies who have gone through similar forms of abuse.