Top Three Ghanaians That Have Played In The Premier League

The quality of Ghanaian players is improving with every passing year, which means a host of the biggest clubs around the world are signing up players from the country.

Throughout the Premier League era, there have been 29 Ghana internationals to have played in the English top-flight, with some of them having played for teams that are often among the favorites on the soccer lines. But, which Ghanaian stars have tested themselves in the world’s best league? 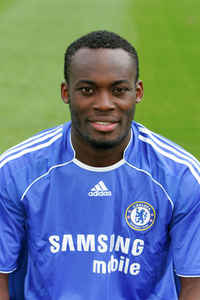 Michael Essien is arguably the greatest Ghanaian to have played in the Premier League, as he played for Chelsea between 2005 and 2014. Essien was a competitive midfielder, with qualities at both ends of the pitch. He was one of the main reasons why the Blues were so difficult to beat during one of their most dominant eras in their history, and won virtually everything that there was to win during his stay in London.

The Ghanaian international won the Premier League on two occasions during his stay with the Blues, while he also won three FA Cups and the League Cup on one occasion. However, the biggest success of his career came in the 2011-12 season, as Chelsea won the one prize that had eluded them, beating Bayern Munich on penalties in the Champions League final. Essien left the club in 2014, and enjoyed spells with AC Milan, Panathinaikos and Sabail before retiring in 2020. 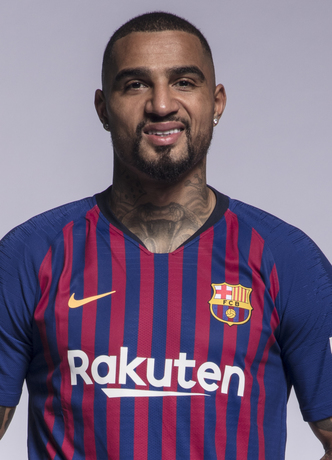 Despite being born in Germany, Kevin-Prince Boateng went on to represent Ghana on 15 occasions during his career, including in the World Cups in 2010 and 2014. Boateng spent the early years of his career in the Premier League, and made his debut for Tottenham Hotspur in 2007. However, it didn’t play out how many would have expected, and he was sold to Portsmouth for £4 million in the summer of 2009.

Boateng would enjoy one season on the South Coast with Pompey, as he scored three goals in 22 games. However, he was helpless in saving the club from relegation that season. The Ghanaian also played for the club in the FA Cup final at the end of the campaign, but Boateng would be on the receiving end of a 1-0 loss, and also saw his penalty saved early in the second half.

Since his spell in the Premier League, Boateng has gone on to represent some of the biggest clubs in the world, including AC Milan and Schalke. 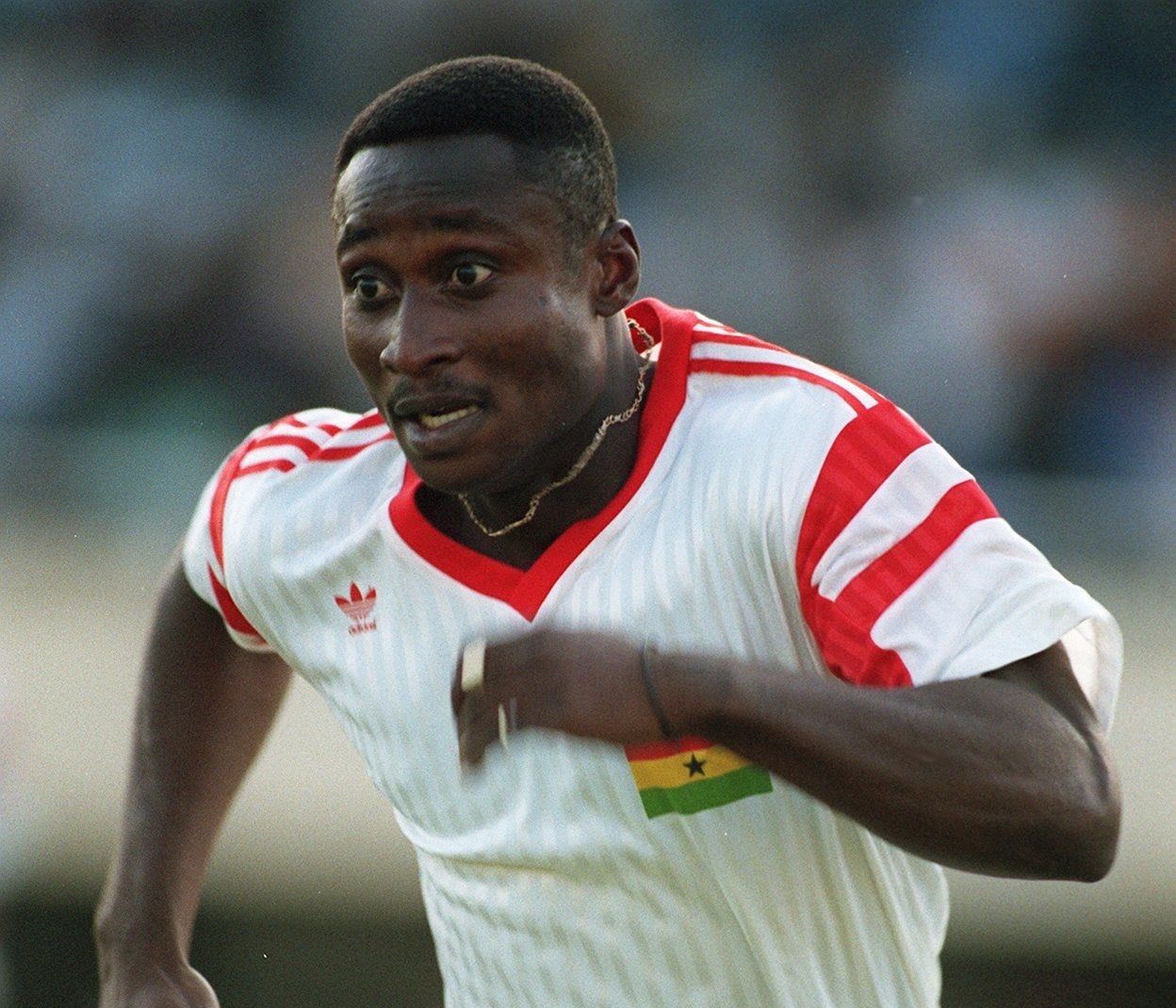 One of the very first Ghanaian players to have played in the Premier League was Tony Yeboah, and he remains among one of the greatest. The striker joined English giants Leeds United in 1995 after winning the Bundesliga golden boot on two occasions during his time with Eintracht Frankfurt. He would spend just two years with the Whites, but he would create some of the best Premier League moments of all-time.

Yeboah scored two stunning goals in the 1995-96 season, which were both rewarded with Goal of the Month awards by Match of the Day. He scored 32 goals in 66 games for Leeds, and remains a cult hero among fans to this day.

Fans were unhappy when he was sold in September 1997 after clashing with incoming manager George Graham. Yeboah moved to Hamburg and spent four years with the Bundesliga side scoring 28 goals in 100 appearances. His final move came in 2001, as he spent the last year of his career with Al-Ittihad. However, it was his time in the Premier League that captured the imagination, and he remains one of the finest imports that the English top-flight has ever seen.