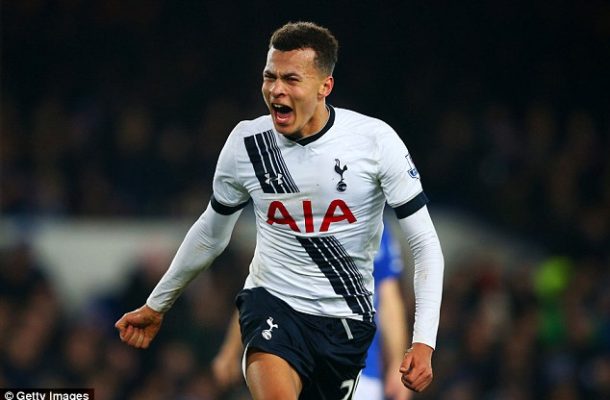 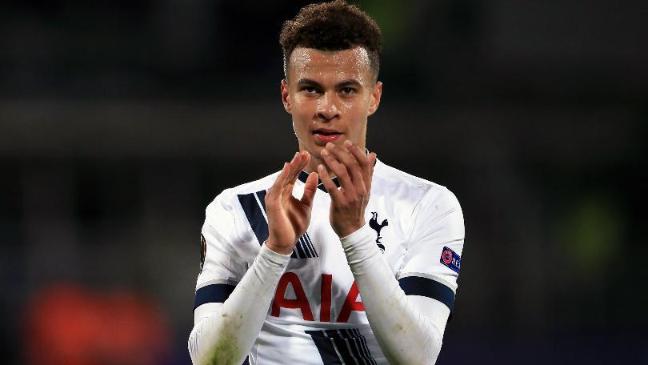 Tottenham Hotspur has announced the deal to extend the contract of England midfielder Delle Alli until 2022. Alli, 20, signed a five-and-a-half-year contract when he joined from MK Dons for an initial £5m in February 2015.

This renewal comes as a reward for the stellar season he had last term, undoubtedly being one of the instrumental figures in helping Tottenham finish in third place in the league.

He made his first appearance for Spurs on the opening day of last season, scored 10 goals in 46 matches and signed an improved contract in January.

After signing his contract Delle Alli had this to say ; "I can't think of anywhere better with the fans, the manager, the team." He also took to his twitter account to express his delight,he tweeted; ‘ Delighted to sign a new deal with this amazing club, thank you to all the fans for your support so far #COYS’.
Credit: Daraja Mutari