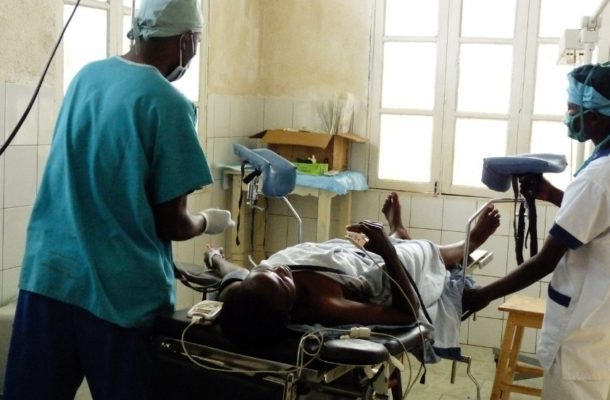 A terrible windstorm incident that hit Twifo-Hemang in the Hemang Lower Denkyira District in the Central Region has left a young man's scrotum severely damaged.

The unidentified man was met with the tragedy when a branch of a tree fell on him.

Several others were also reported injured during the windstorm and are currently receiving treatment at the Central Regional hospital and the Twifo Praso government hospital.

Reports say several houses in the town collapsed leaving many homeless as a result of the incident.

Many of the school structures have also had their roofs ripped off with students unable to attend school today.

Most affected residents hassled to spend the night with families and friends.